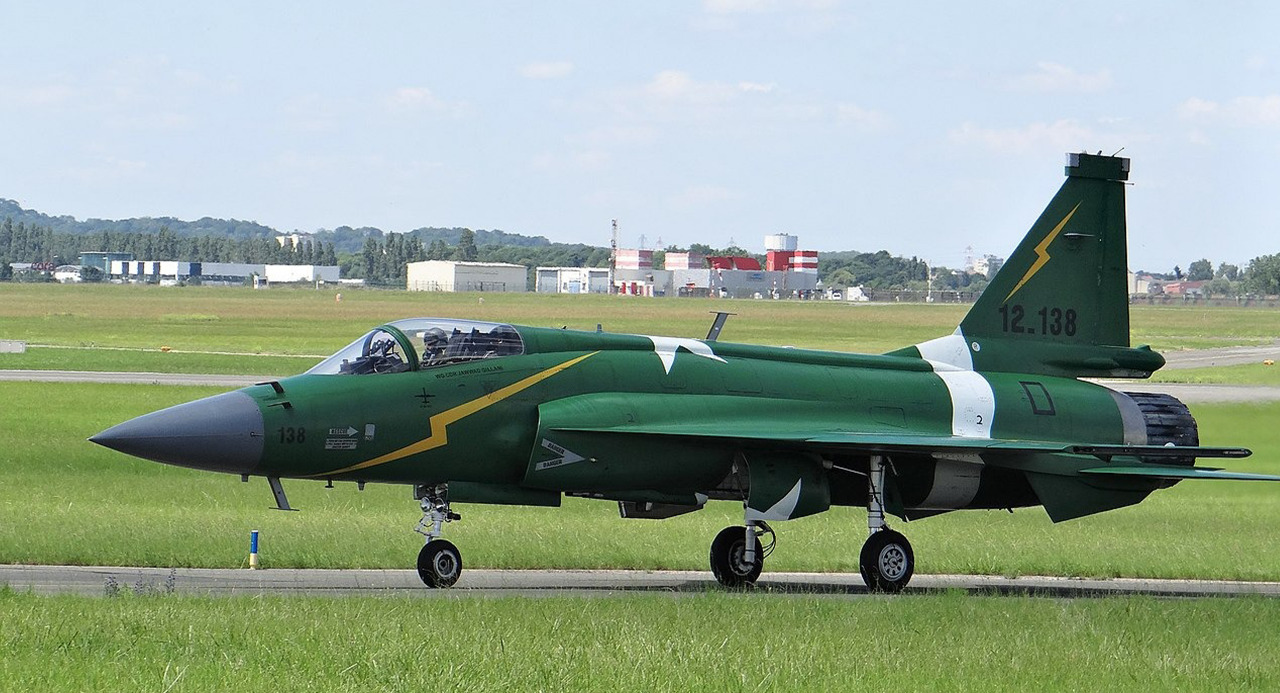 Shafaq News/ The Iraqi government is planning to acquire 12 JF-17A Block III fighters from Pakistan and has reportedly allocated more than $600 million to fund the deal, local media reported Saturday.

Reports claimed that a delegation from Iraq’s Ministry of Defense recently visited Pakistan, and a formal agreement is expected to be signed in the country’s federal capital in October.

The deal was reportedly made during the visit of Deputy Commander of Iraqi Air Force Major General (Pilot) Muhammad Majeed Mahdi Mahmood to Pakistan.

Meanwhile, the Arabian country is not the first to show an interest in Pakistani fighter jets as Argentina also mulls buying 12 JF-17 Block III fighters from Pakistan. However, the Argentine ministry of defense issued a statement later which said “The Argentine Air Force had not selected a preferred fighter yet”.

Iraq, Pakistan to develop the economic relations between the two friendly countries