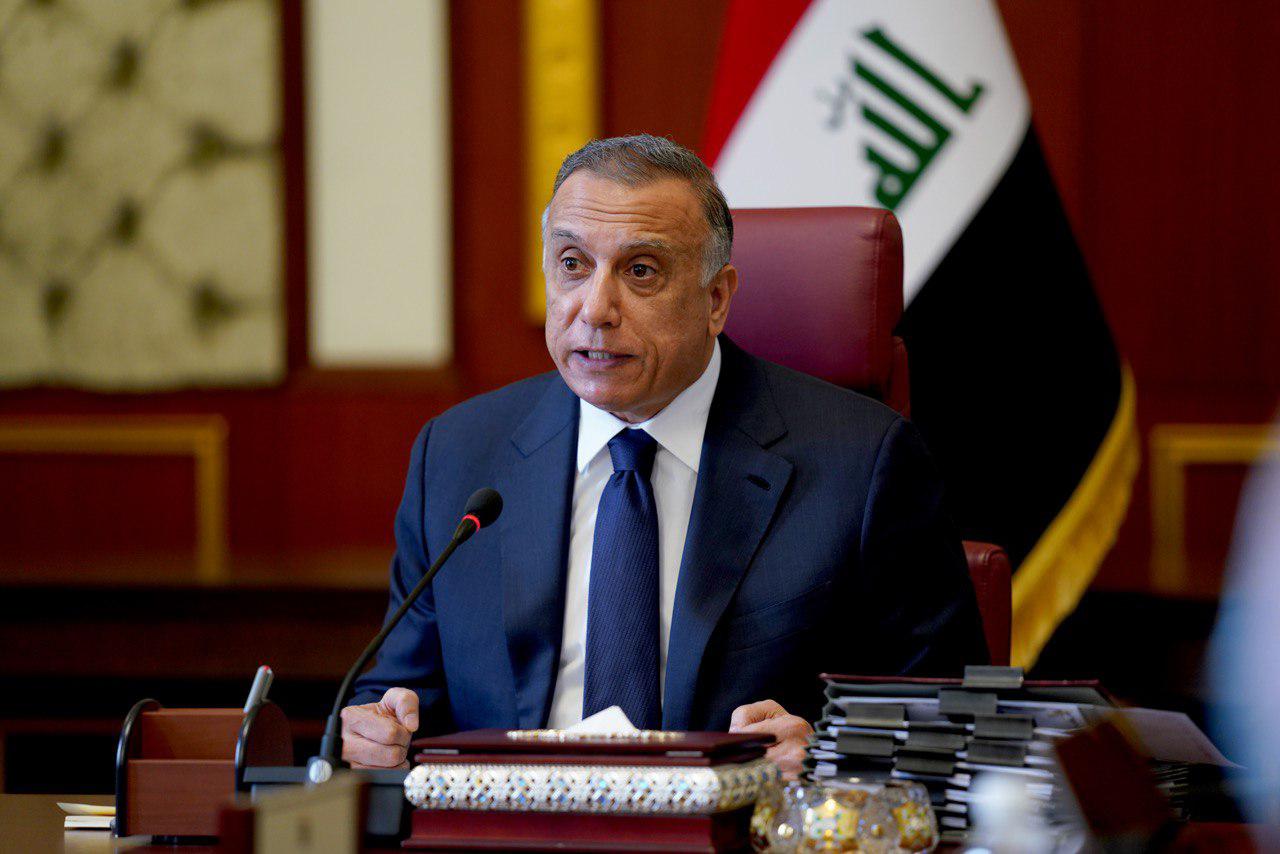 Committee member Mukhtar Al-Mousawi told Shafaq News Agency, "Any foreign forces operation on the Iraqi territory is a violation of Iraqi sovereignty and undermines security and stability," adding that "Mustafa Al-Kadhimi's government must prevent any military operation of any force inside Iraq." ".

Mousawi added, "Any Turkish military operation inside Iraq would have very negative consequences in the near or distant future, and it will open the door for other external interventions."

Earlier on Friday, Turkish President Recep Tayyip Erdogan speaks to reporters following Friday prayers in Istanbul saying “it is possible to launch an operation against PKK in Sinjar” but refused to confirm if such an operation would take place in the near future.

"Turkey is always ready to carry out joint operations against PKK with Iraq but we cannot openly announce the date for such operations," the president told reporters.

"We may go there of a sudden," Erdogan added, using a famous phrase he said before Turkey carried out operations in northern Syria.

Meanwhile, Turkish Defense Minister Hulusi Akar visited Iraq earlier this week to hold meetings with top Iraqi officials and said Turkey was ready to provide assistance to Baghdad and Erbil administrations “to get rid of PKK.”

Turkey has long stressed that it will not tolerate threats posed to its national security and has called on Iraqi officials to take the necessary steps to eliminate the terrorist group. Ankara previously noted that if the expected steps are not taken, it would not shy away from targeting terrorist threats, particularly in Sinjar.