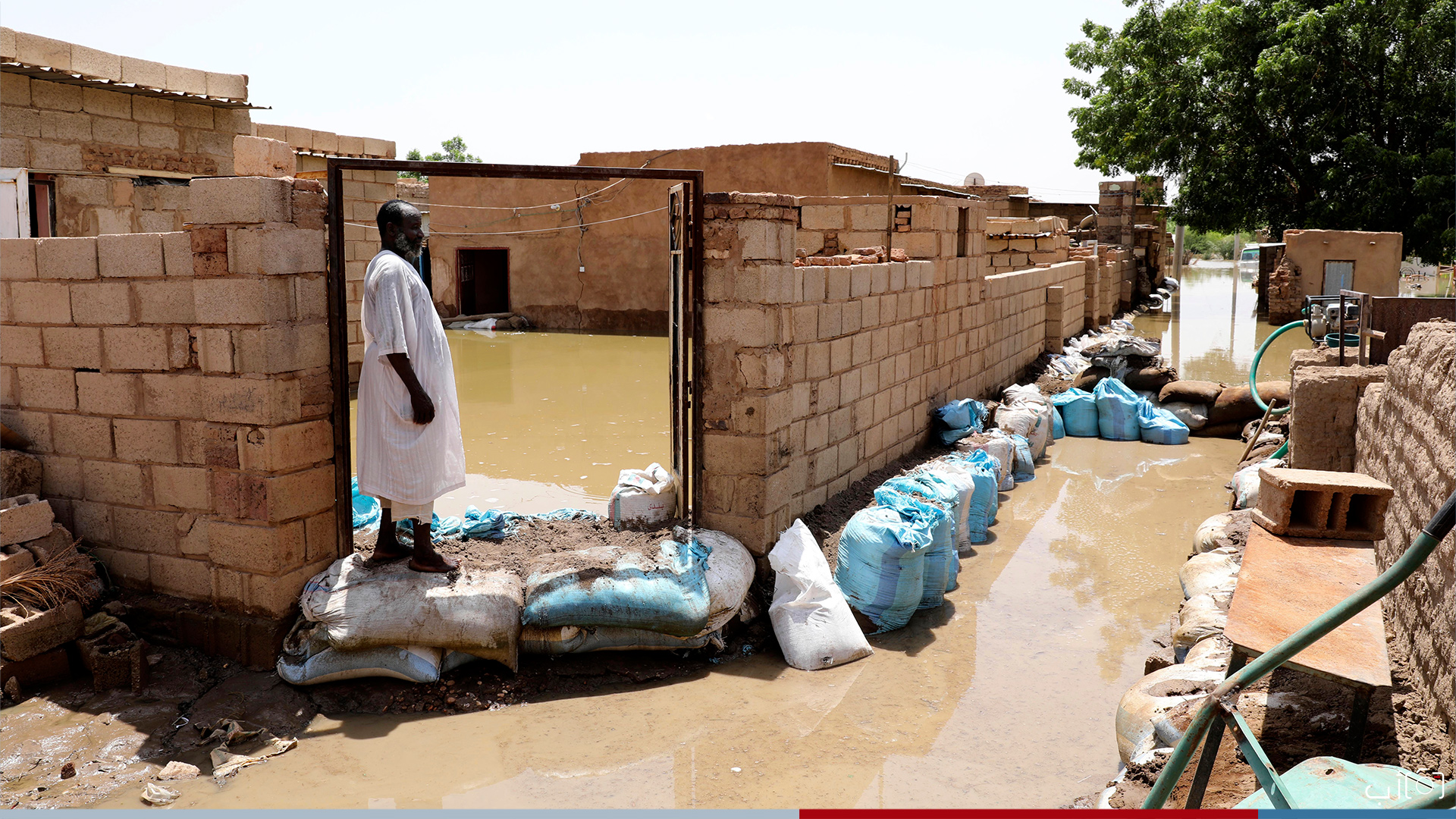 Shafaq News / Iraqi Prime Minister Mustafa Al-Kadhimi ordered on Wednesday to open an air and sea bridge to provide urgent aid to Sudan, which is facing a flood crisis.

A statement issued by Al-Kadhimi's office said that he had ordered to, "open an air and sea bridge with Sudan, to provide it with urgent humanitarian aid", adding, "A military cargo plane headed to Sudan today, loaded with tons of medical supplies, food baskets, essential needs and tents to accommodate the affected people who were forced to leave their homes due to the floods".

Al-Kadhimi also ordered, "to begin loading ten thousand tons of wheat from the ports of Basra to support the Sudanese people".

"Al-Kadhimi's directives come within the framework of the Iraqi government's and people’s keenness to strengthen brotherly ties with its "brothers", and to stand with the State of Sudan, which is experiencing extremely difficult humanitarian conditions due to the floods", according to the statement.