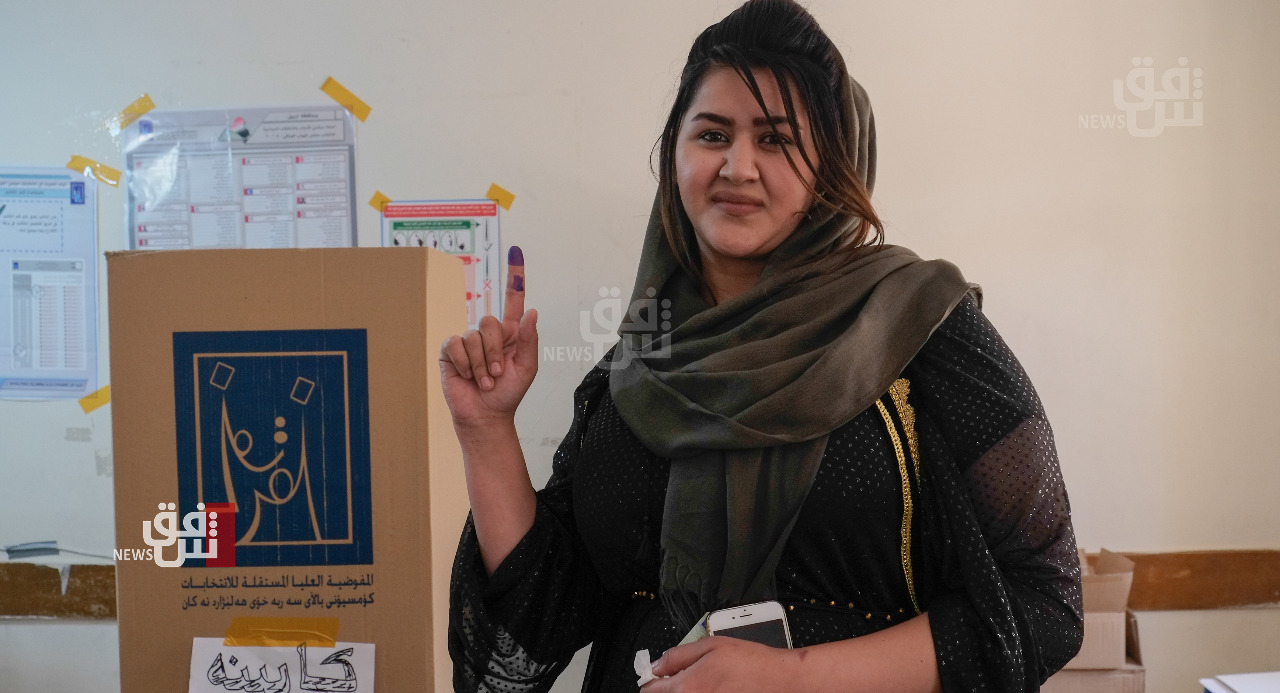 The Committee spokesperson, Gen. Ghaleb Al-Atiya, told the Iraqi official news agency, "there will be restrictions on movement among the governorates, as well as all airports and border crossings will be closed between the October 9 and 11.

The Official said that these regulations aim "to ensure full protection of the electoral process and to facilitate the movement of voters to the polling stations."

He added that the authorities would take other measures to facilitate the movement of people with special needs and assist them in reaching the electoral centers.

On the other hand, security sources told Shafaq News Agency that the Committee also took several "urgent" measures for that day.

"The Committee submitted a proposal to the Prime Minister's Office to take several measures, including closing all border crossings from the ninth to the eleventh of next October." The sources said.

It also proposed closing all the governorates' entrances and preventing the movement of people and vehicles in the same period by imposing a total ban.

It suggested banning the use of drones for taking photos or other civilian purposes.

The Committee demanded that the PM announce the election day as an official holiday for malls, restaurants, and companies except for health, service, and security departments.

The legislative elections are scheduled to take place on Sunday, the tenth of next October, when the government and the commission announced the completion of technical, logistical, and security preparations.

It is noteworthy that Iraq's cabinet decided to postpone the general election to Oct. 10 from June.

Early elections were a key demand of anti-government protesters who staged mass demonstrations that started in October 2019.

Iraq's Prime Minister Mustafa al-Kadhimi said the decision to set a new date to hold an early contest was made to give IHEC enough time to prepare to hold fair and transparent elections fully.

According to IHEC, 76 Arab and foreign organizations and countries will observe the parliamentary elections with 130 observers.

Al-Halboosi fighting on two fronts: Presidency of the Parliament and Leadership of the Sunnis

The Path to Change in Iraq—and the Obstacles Blocking It