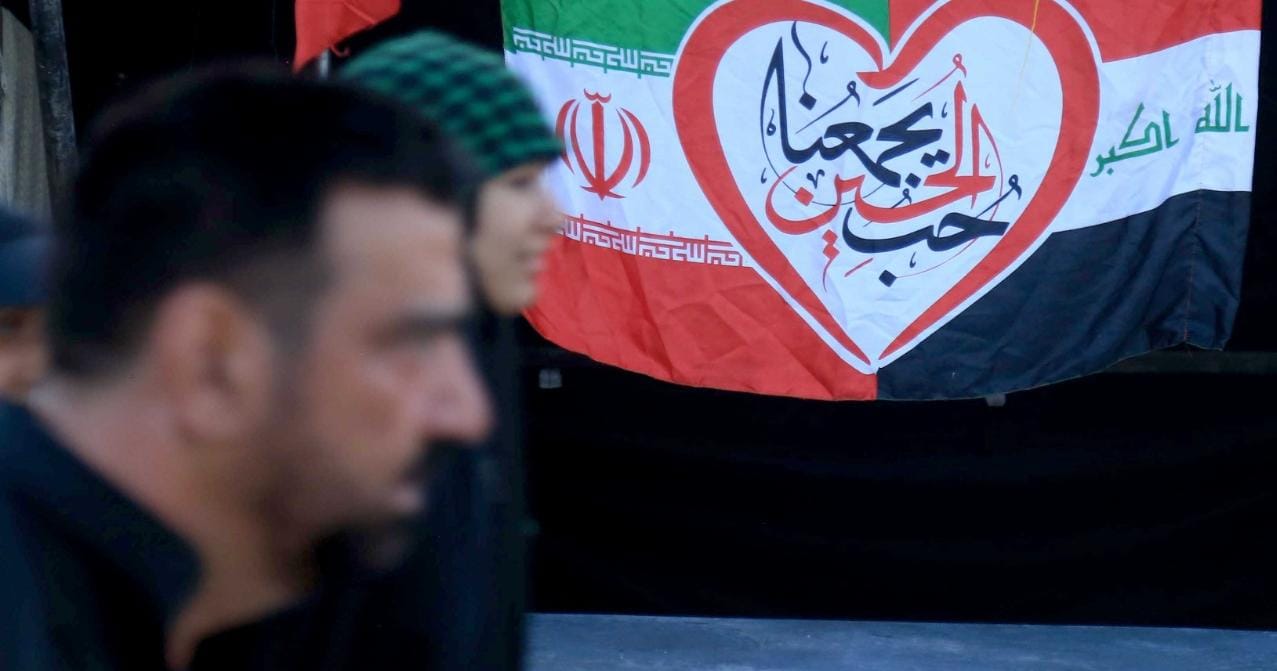 Shafaq News/ Iran's cultural attache in Baghdad, Gholam Reza Abazarri, commended Iraq's supporting position to the Palestinians, highlighting the role of the Sadrist movement in promoting the anti-normalization culture in the Iraqi community.

Iran's semi-official news agency, Mehr News, quoted the Iranian diplomat, "in light of what I know about the Iraqi people, resistance groups, political and Hawza parties, the Sadrist movement included, the Zionist entity will take his dream with him to the grave."

"The slogan of Mohammad Sadiq al-Sadr, 'No No for Israel', has become a culture of the Iraqi nation. It will become a law once it is approved by the parliament," he said.

"Iraq has the capacity to become the action line to liberate Jerusalem...Liberating Palestine is a Husayni culture," he said, referring to Imam Husayn, the third Imam of the duodenal Shiite Muslims.