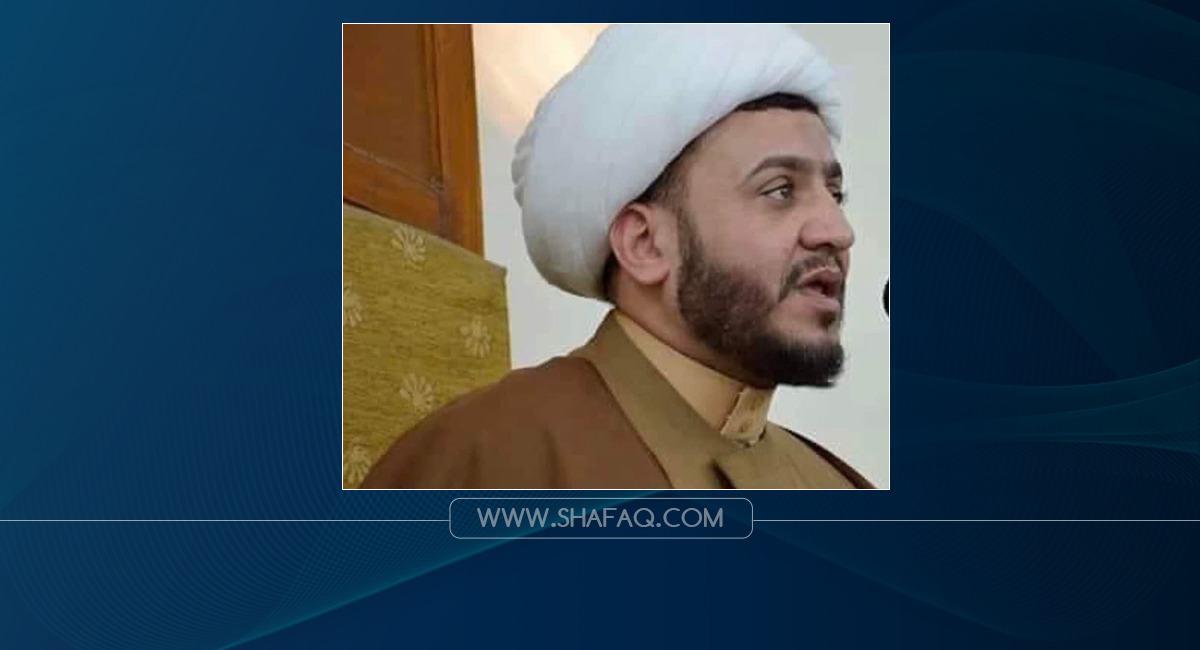 Shafaq News / Iraq's high commission for Hajj and Umrah announced that it had contacted the Saudi authorities to release Iraqi citizens held in custody in Riyadh.

Earlier today, a spokesman for the Iraqi ministry of foreign affairs revealed that the Saudi authorities have pledged to release Sheikh Walid al-Zaidi.

Iraq condemns the attack on the Saudi embassy in La Hague

Do UK and Saudi Arabia involved in Soleimani ’assassination?