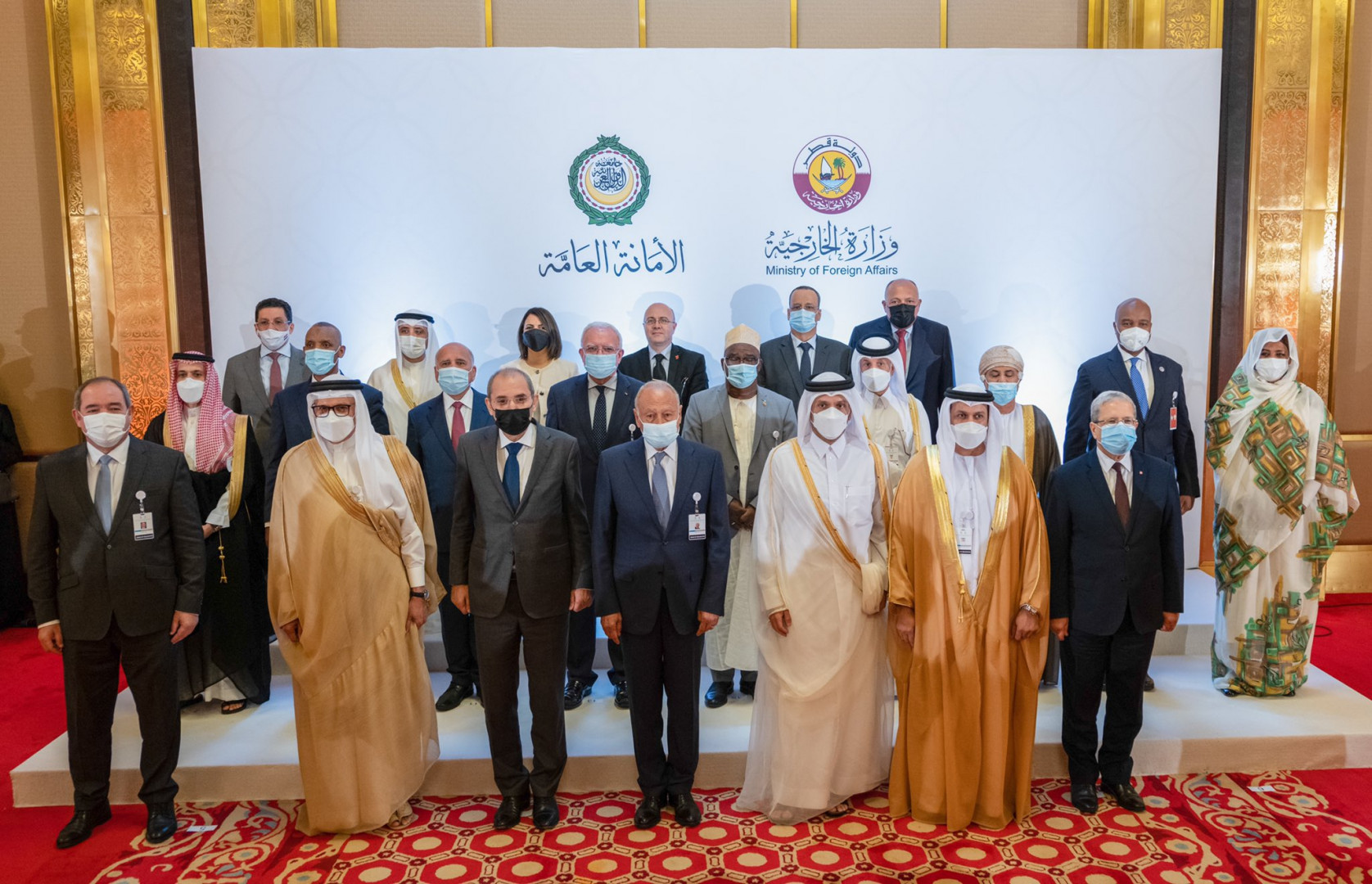 Hussein said in a speech during the consultative meeting of Arab Foreign Ministers, which was held today, Tuesday in Doha.

"Iraq demands the League of Arab States to send observers to follow-up the progress of the upcoming electoral process, similar to the request submitted by Iraq to the UN Security Council.”

The Minister of Foreign Affairs affirmed, "The Iraqi government's efforts to prepare for a meeting aimed at calming the situation in the region, which positively affects the internal situation in Iraq, with the participation of all the neighboring Arab and Islamic countries of Iraq, in addition to the countries of the Cooperation Council for the Arab Gulf States, and the Arab Republic of Egypt.

He urged the “brothers in the neighboring countries, the Gulf Cooperation Council and Egypt to widely participate in this upcoming meeting."

“Iraq and the region need to create an environment for holding dialogue to address the most important issues and challenges facing Iraq”, noting that part of the internal problems of Iraq is “a reflection of of regional-regional and regional-international conflicts.

On the Palestinian cause, Minister Hussein stressed that "Iraq supports all the efforts of the Arab brothers in resolving the Palestinian issue, and especially appreciates the important role of the brothers in the Arab Republic of Egypt and the State of Qatar in their efforts that resulted in a ceasefire in Gaza and calming the situation in the Palestinian territories."

He stressed, "Iraq's firm and principled position on the Palestinian issue and its support for all Arab and international resolutions that guarantee the full and undiminished rights of the Palestinian people."

Regarding the Yemeni crisis, the minister indicated that "Iraq supports all efforts and initiatives aimed at ending this crisis, especially those put forward by the United Nations and the Kingdom of Saudi Arabia, which call for a ceasefire and sitting at the dialogue table."

The Minister also renewed Iraq's demand for returning Syria's seat to the Arab League, noting "the necessity of consultation and dialogue with the Syrian government to reach the stability of Syria, especially since Iraq has long and open borders with it, and therefore the security and stability of Syria is important to Iraq and the region.”