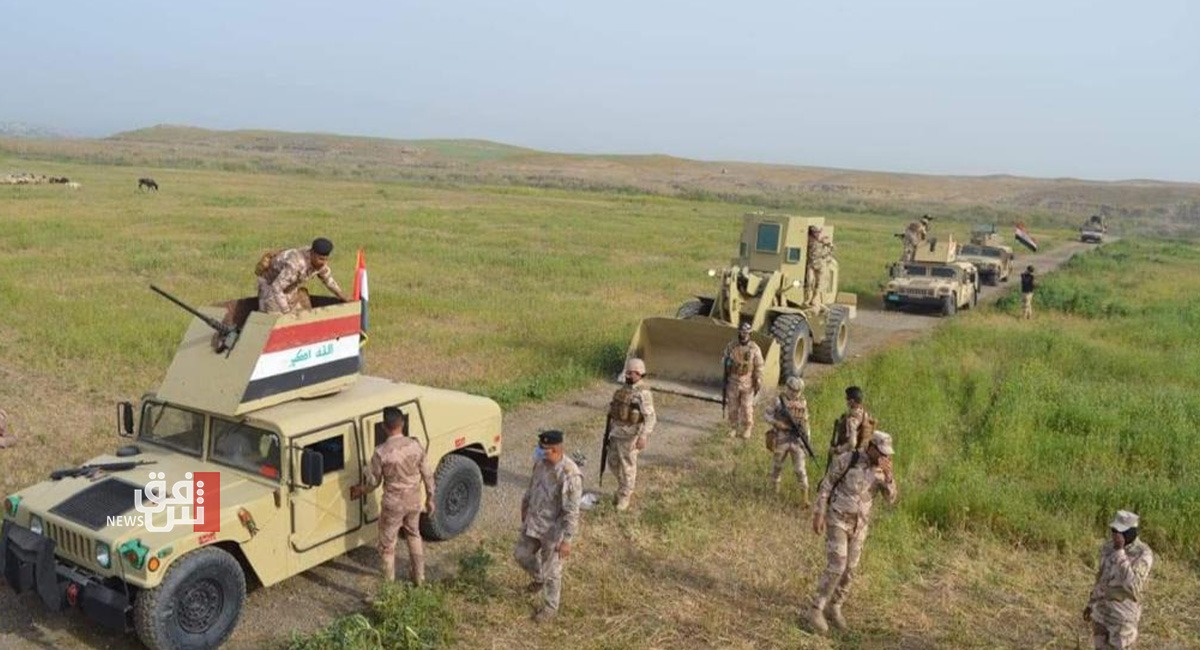 The Cell said in a statement, a force from the Intelligence Regiment in Mosul had arrested a terrorist group tried illegally to cross the Syrian border towards the Iraq’s Mosul.

It’s noteworthy that the Iraqi government decided to intensify security measures along the border with Syria to restrict the crossing between the two countries.

Prime Minister Mustafa al-Kadhimi had issued the order in December 2020, but experts believe that the border is still not completely secured given how long it is. This, in turn, has allowed ISIS remnants and smugglers to thrive.

An international coalition convoy enters Syria through the Kurdistan region

The international coalition had launched 35,000 airstrikes in Iraq and Syria

22 killed in the U.S. airstrike in Syria, SOHR says