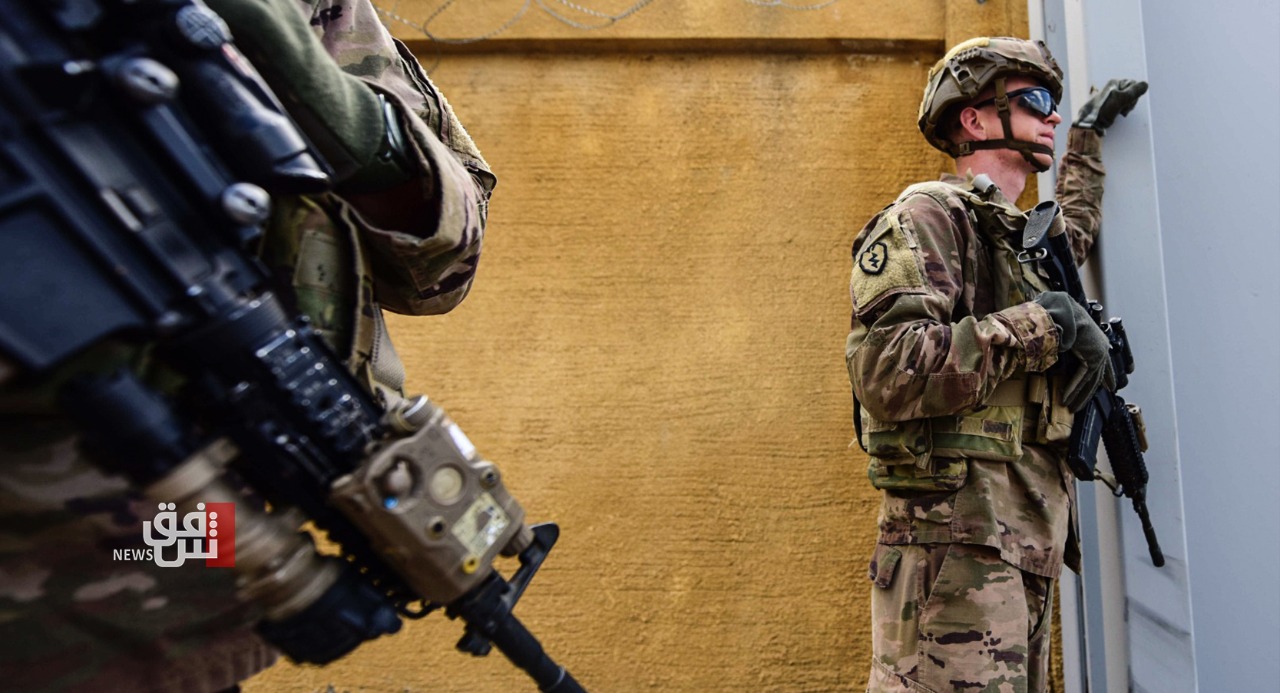 Toller told a group of journalists that "the strategic dialogue between Baghdad and Washington focused on common aspects and on the interest of Iraq” adding that the Dialogue shows “the strong commitment of President Biden to this country.”

The U.S. ambassador expressed concern over the frequent attacks that targeting convoys for the US-led Coalition, but saying Washington is “satisfied for the strong support provided by the Iraqi government in protecting foreign installations."

The foreign troops and installations are exposed to almost daily attacks in Iraq, particularly those for the Americans including the embassy in the heavily-fortified Green Zone and the military bases.

Most of attacks caused no causalities, with no claim of responsibility.

Biden administration at crossroads in Iraq, Afghanistan, The GAZETTE