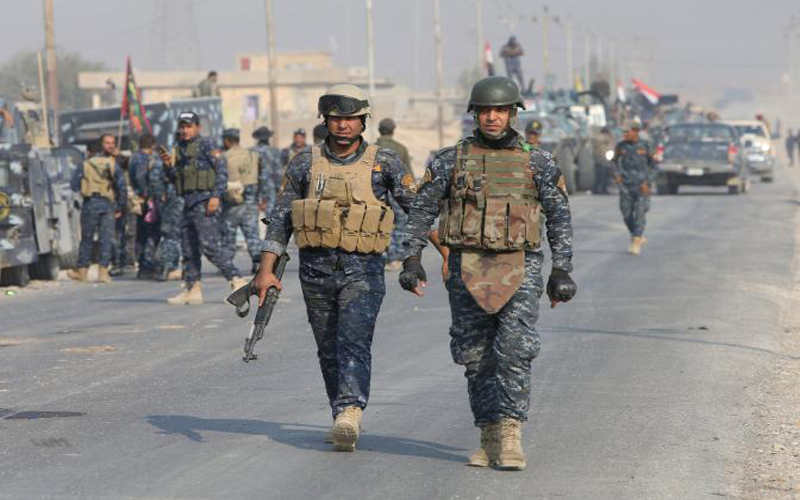 Shafaq News / The National Security Agency in Mosul thwarted on Saturday an ISIS attempt to target the city.

The Agency said in a statement today “the national security launched an operation after receiving information on the hotline 131 about a movement of ISIS elements in several areas of Mosul,” adding that “the Agency  arrested seven terrorists who were planning to target the city."

The statement added that the arrested confessed of carrying out armed attacks against the Iraqi security forces.