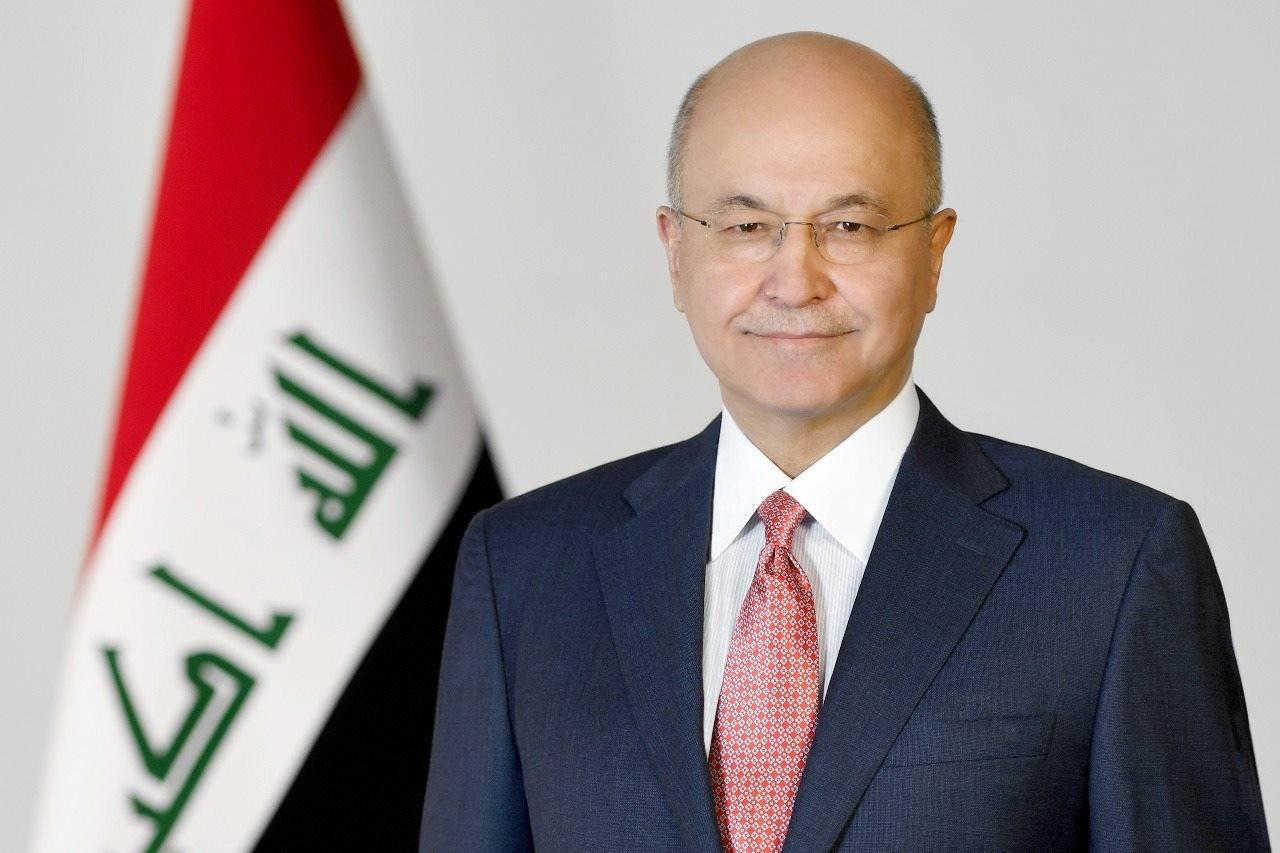 Salih congratulated on the January 6 occasion in which the Iraqi Army was formed, stressing that “the victories against terrorism is achieved with the cooperation among the people, the army, the Peshmerga, the Popular Mobilization Forces and the tribes what  require efforts to build a national army.

“Defending the homeland and preserve sovereignty will not be achieved unless the illegal weapons are seized and the solidarity among the components of the people is strong."