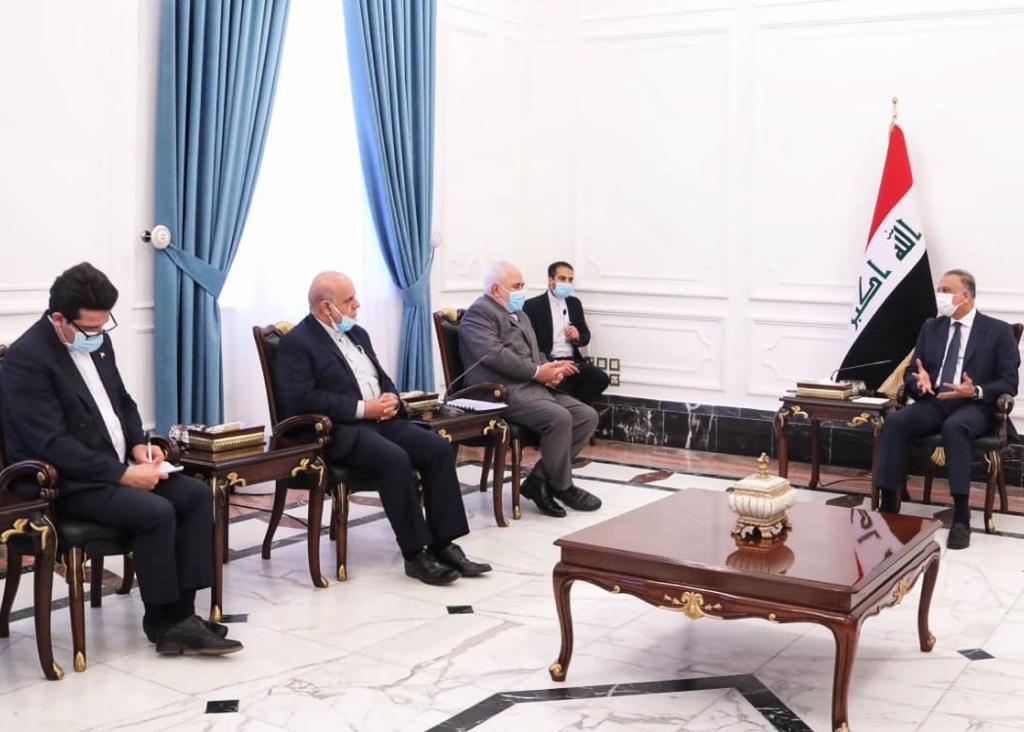 The Russian Agency quoted the source as saying, "Iraq launched the initiative, conveying messages and points of views, and now it is the mediator between Iran and Saudi Arabia."

"Iran said it accepts Iraq as a mediator, and the Iranian foreign minister discussed this issue with Iraqi Prime Minister Mustafa Al-Kadhimi, on Monday during his visit to Iraq." He added.

Earlier, Western media reported that the two Middle Eastern rivals have been holding talks in Baghdad in recent weeks, "to improve relations."

The Saudi delegation was led by intelligence chief Khalid bin Ali al-Humaidan and the Iranian side by representatives of the secretary of the Supreme National Security Council, Ali Shamkhani, as they reported.