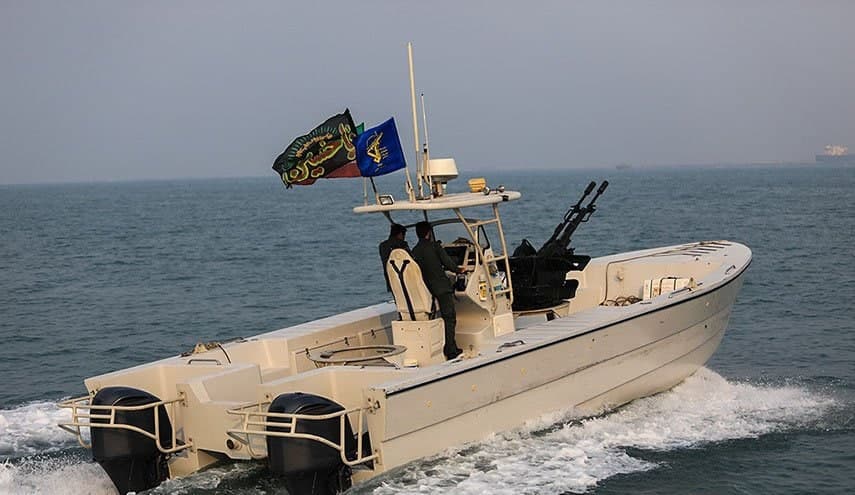 Shafaq News / Iranian state TV said on Wednesday Iran had foiled an attempt by the United States to "steal" oil in the Sea of Oman.

Iran's Mehr news agency said this relates to a confrontation between speedboats of Iran's Revolutionary Guards and an American ship which left the scene. It said footage would be aired soon. Neither state TV nor Mehr said when the incident had taken place, but Mehr described it as "recent".