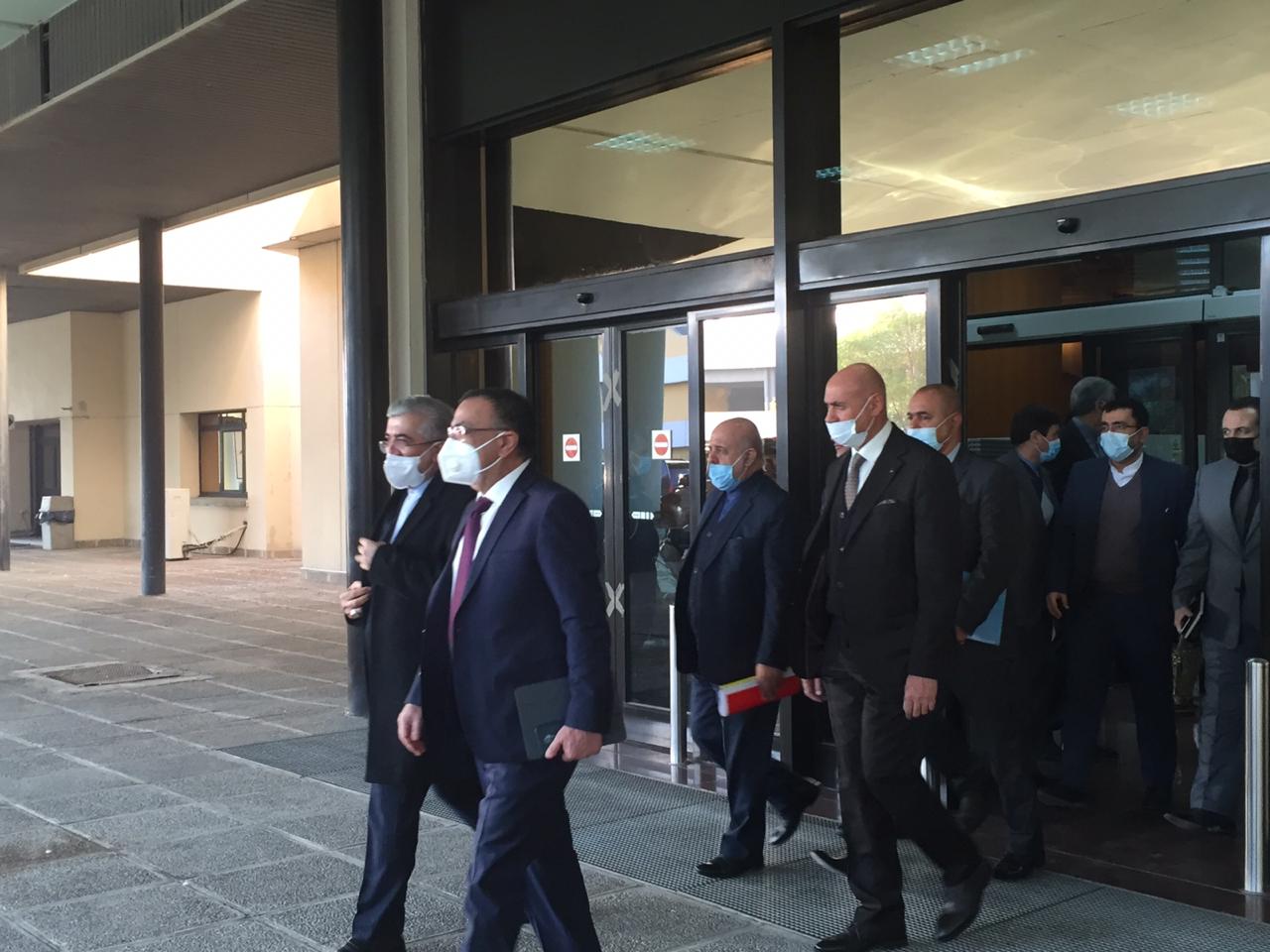 The Iraqi Ministry of Electricity revealed that the visit comes to discuss technical and financial matters related to gas exports and the Iraqi preparations for the meeting of the joint economic committee between the two countries, to be held soon in Tehran.

The Iranian delegation is scheduled to meet the Minister of Commerce and the President of the Central Bank of Iraq before visiting, at noon, the Iraqi Prime Minister, Mustafa Al-Kadhimi.