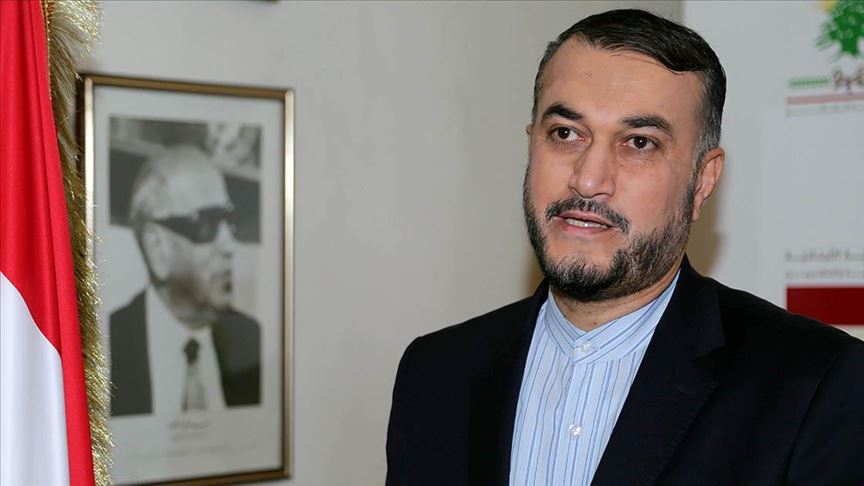 The conference is scheduled to be held on Saturday, and attended by representatives of Saudi Arabia, Iran, Turkey, Kuwait, and Jordan, as well as Qatar, France, and Japan.

Playing the mediator role presents a challenge to Iraq, where Iran wields influence while the state still appears unable to meet the basic needs of its citizens.