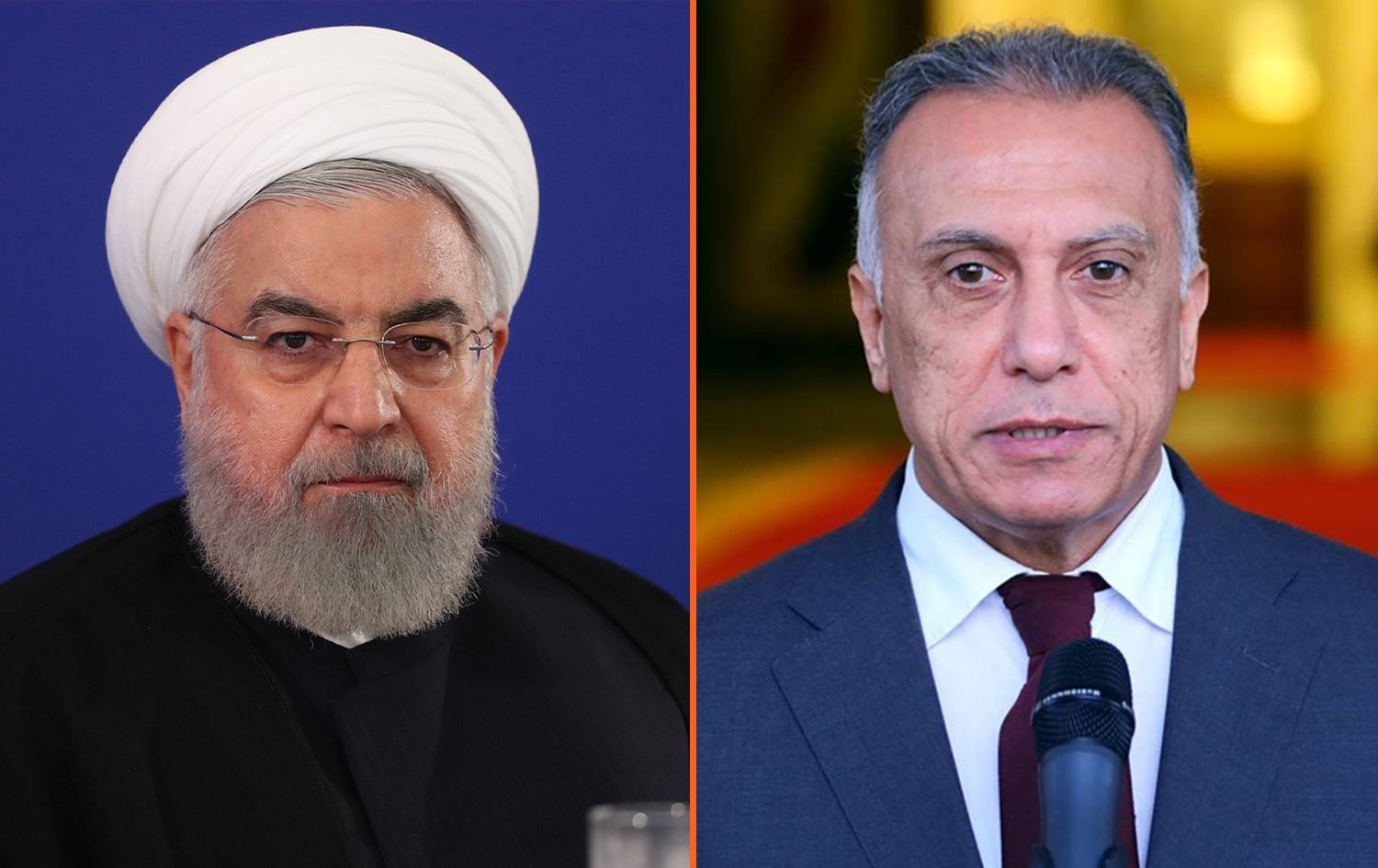 In a phone call with the Iraqi Prime Minister, Rouhani confirmed that ISIS is still considered a significant security danger in the region; therefore, cooperation between Iraq and Iran is necessary in fighting the terrorist group.

The Iranian President expressed regret about the recent attacks on Iran’s diplomatic missions in Iraq emphasizing the necessity of firm and quick response by Iraqi government to prevent the recurrence of such incidents.

The United States performance on the Iraq-Syria borders is “ambiguous”, said Rouhani, as it plays “a dual game” in fighting terrorism…the US presence didn’t help to establish regional security and stability.”

Iran’s leader also praised Iraq’s solidarity with Palestine through condemning the Israeli recent crimes in Gaza and occupied lands, stating that Tehran expected that Iraq will try to activate the work Arab League in this issue.

On economic ties between the two countries, Rouhani said it is necessary to expand and deepen ties, by implementing the recent economic agreements, including Shalamcheh-Basra railway.

In turn, the Iraqi Prime Minister strongly condemned Israel’s crime and killing people in Gaza saying that Baghdad would take a strong stance in this regard during discussions with leaders of Muslim countries and the Arab League.

He also praised Iran’s cooperation with Iraq in fighting ISIS.

Mithal al-Alusi on al-Kadhimi's visit to Iran: "courageous" demands shall be made