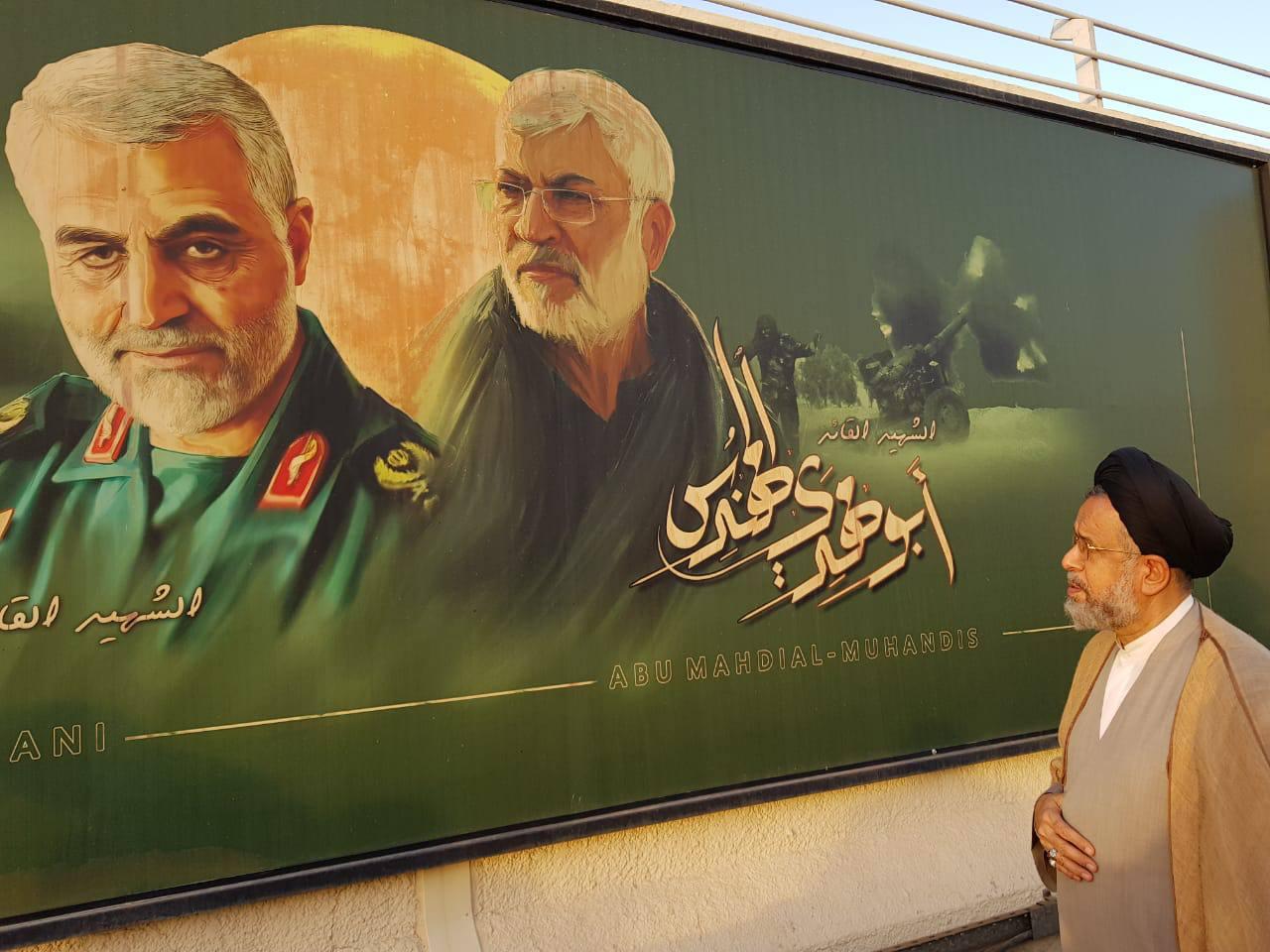 "The Iranian Minister will also convene with Iraqi political leaders and paramilitary commanders," the source reported.

Iraq: Sadr is down for now, but has Iran overplayed its hand?