Iran's Foreign Minister: it was necessary to invite Syria to Baghdad Summit 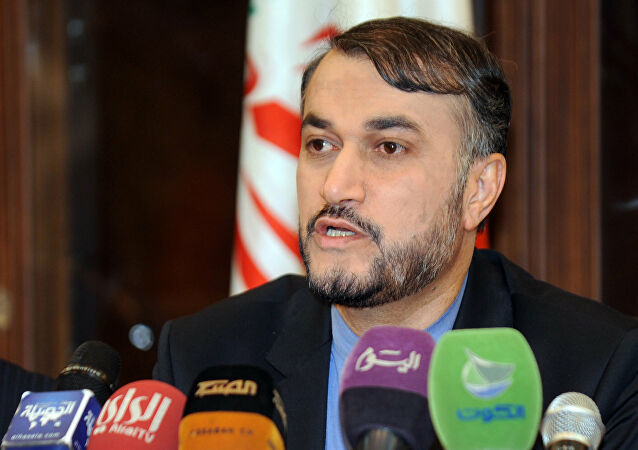 Shafaq News/Iran's Foreign Minister Hossein Amir-Abdollahian announced on Saturday that Iran welcomes any regional initiative by Iraqi officials with the participation of countries in the region.

Before leaving for Iraq, Abdollahian said, "It was necessary to invite Syria to this conference, as it is an important neighbor of Iraq."

He added, Iran is in contact with the Syrian leadership regarding the security and sustainable development of the region, and we will consult directly with Damascus on the Baghdad Conference and emphasize the vital role of the countries of the region on any initiative.

Prime Minister Mustafa al-Kadhimi has also invited Gulf allies Egypt and Jordan and Turkey and French President Emmanuel Macron, whose country is co-organizing the Summit, expected to be held on Saturday.