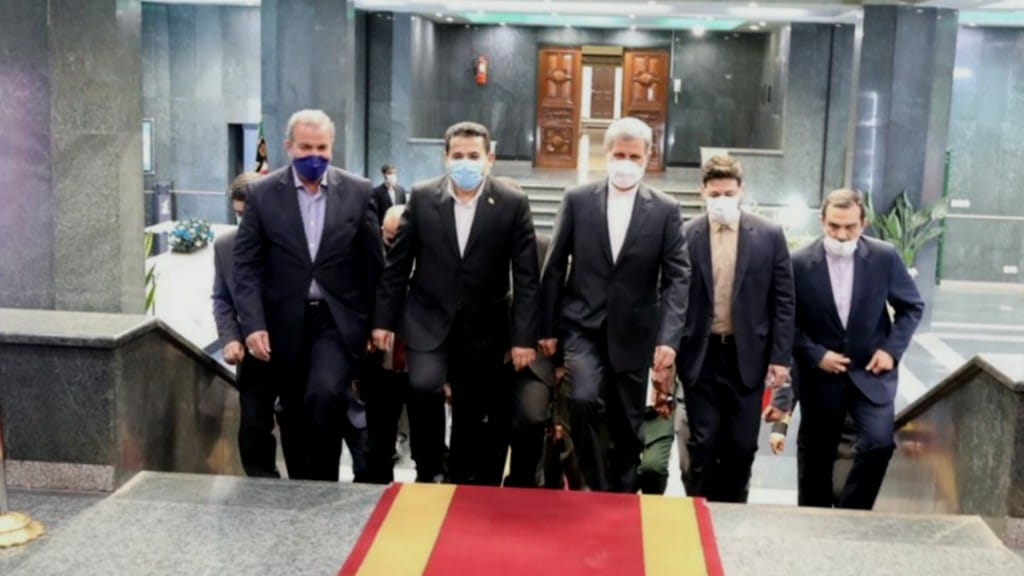 During his meeting with the Iraqi National Security Adviser, Qassem Al-Araji, Hatami said there are many commons and strong ties at the cultural, historical and religious levels between the Iraqi and Iranian people, stressing his country's support for the sovereignty, stability and security of Iraq.

On the United States’ role in Iraq, Hatami said the USA "committed a crime and terrorist attack by killing two leaders of the Iranian and Iraqi peoples, Major General Qassem Soleimani and Abu Mahdi Al-Muhandis."

Hatami considered the US forces withdrawal from Iraq as part of implementing the Iraqi parliament’s decision, "which supports the security and stability in Iraq and the region."

On the security relations between the two countries, the Iranian Minister of Defense considered that developing defense and security cooperation between Iraq and Iran as an important element in consolidating the strategic relations in accordance with the interests of their peoples.