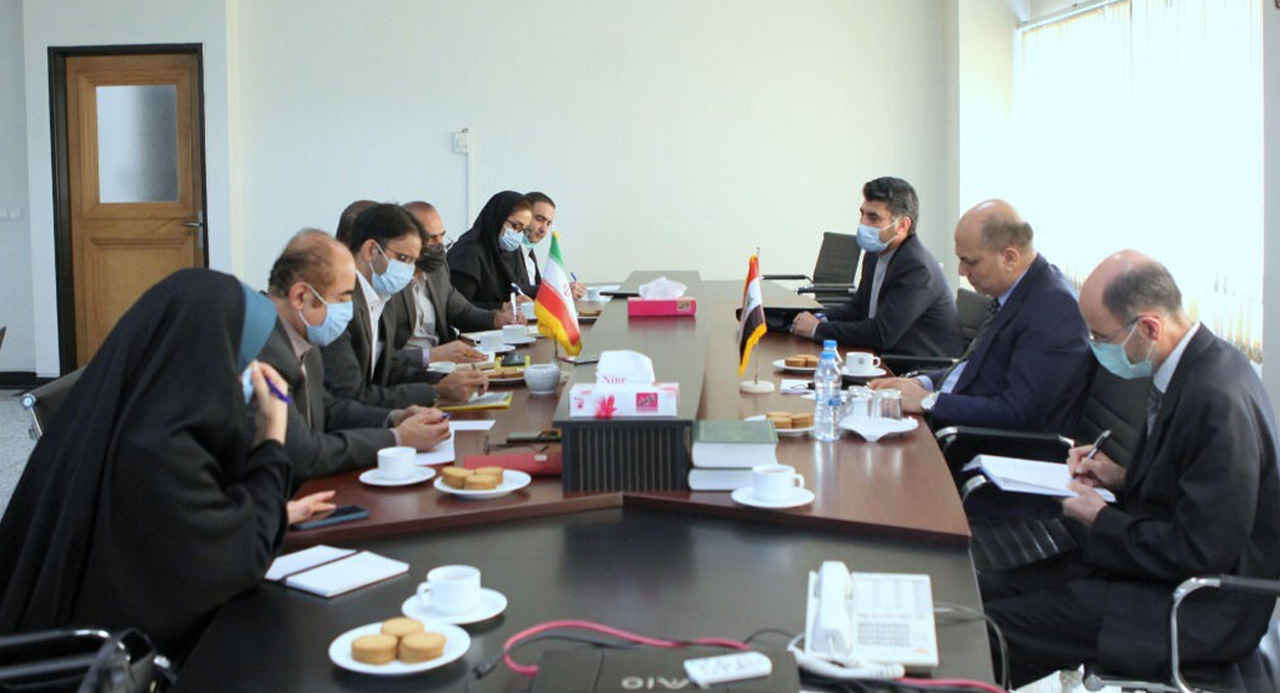 Shafaq News/ On Wednesday, the Iranian Director of the Center for International Affairs, Hossein Mousavifar, met with the Iraqi ambassador to Iran, Nasir Abdul Mohsen Abdullah, to cooperate in finding solutions for dust storms.

Mousavifar called for boosting cooperation between the two countries to face the dust storms that chocked the region, causing damage and human injuries and losses.

The Iranian official expressed Tehran's readiness to move forward with international planning and actions to resolve the dust problem.

He also called for the immediate implementation of previous agreements.

"There is a readiness to take practical measures that will benefit both nations' interests as soon as possible," he said.

Abdullah stressed that the Iraqi government would work to solve the consequences of dust storms by cooperating with Iran and other neighboring countries.

Earlier this month, a series of dust storms across central and southern Iraq have led to thousands of Iraqis attending hospitals and clinics to seek treatment for breathing problems.

The flights were also suspended in Najaf, Basra, and Al-Sulaymaniyah International Airports due to the bad weather.

Dust storms in Iraq cause suffocation to more than 110 people