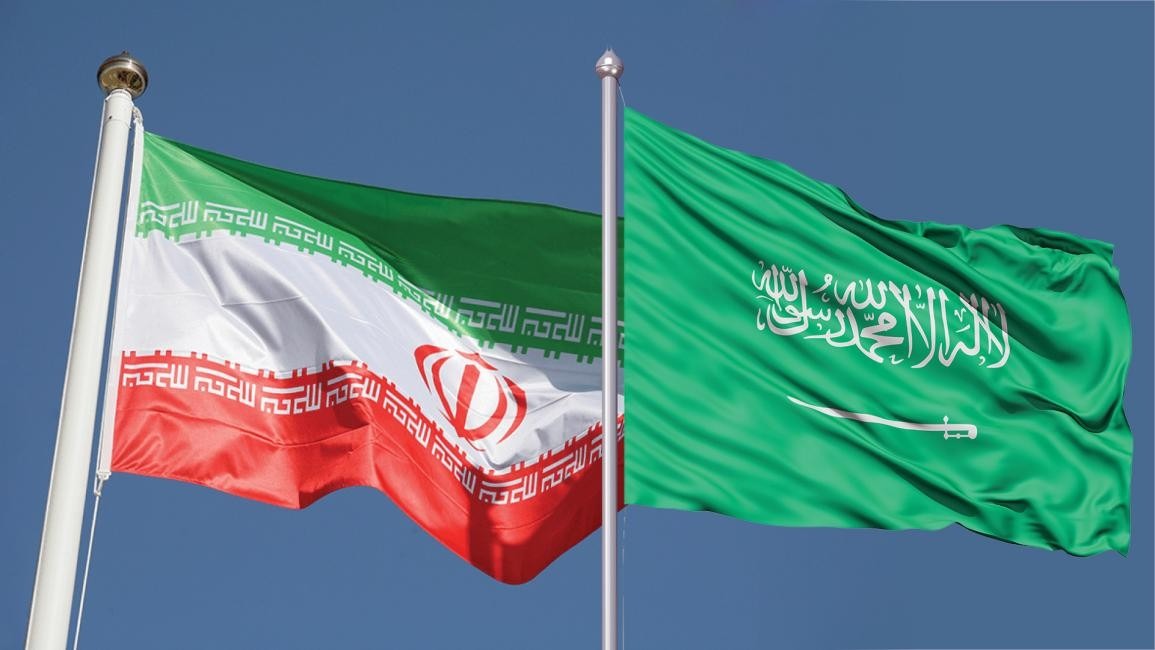 Shafaq News/ On Saturday, the Iraqi Foreign Minister Fouad Hussein revealed that the fifth round of Iranian-Saudi talks would be renewed in Baghdad this week.

In a speech at the Antalya Diplomatic Forum, Hussein said that next Wednesday the talks between Iran and Saudi Arabia will continue “to promote convergence of views and restore relations between the two countries.”

The Iranian Foreign Minister, Hossein Amir Abdollahian, had announced earlier that his country would soon participate in the next round of negotiations with Saudi Arabia.

He said that this step followed the efforts of the Iraqi Prime Minister and Minister of Foreign Affairs.

The Saudi Foreign Minister, Faisal bin Farhan, had confirmed the negotiations with Iran.

In January 2016, the Saudi Embassy in Tehran was attacked after Saudi authorities executed Shia cleric Nimr al-Nimr. The kingdom then cut ties with Iran.

In 2021, the two countries launched direct talks mediated by Iraq, which received the Iranian and Saudis delegations for four rounds.

For the first time last May, Iran confirmed that it was in talks with Saudi Arabia, saying this step could "resolve issues between them."