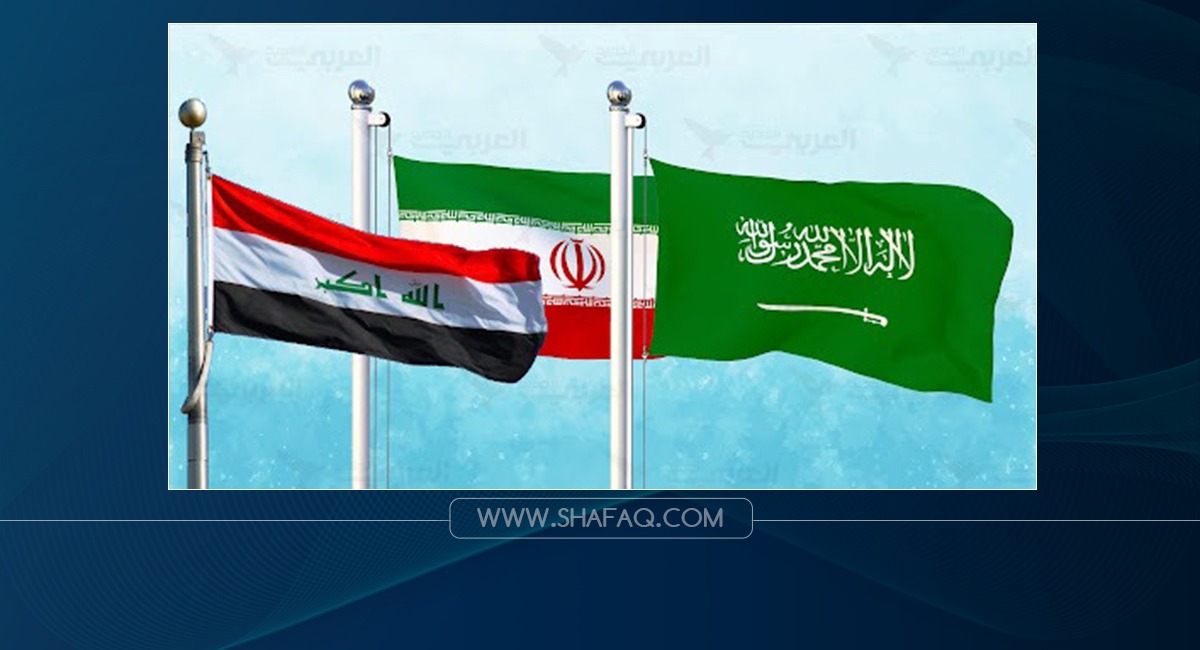 Shafaq News / Representatives from Iran and Saudi Arabia have held a new round of talks in Baghdad, two Iraqi officials said Monday, in the first such meeting between the regional foes since a new president was sworn in in Tehran.

The official, who spoke on condition of anonymity because he was not authorized to give official statements, said the meeting was not on a ministerial level, but described the talks as positive.

Iraq has recently played the role of mediator between the two regional foes whose rivalry has often played out to deadly consequences in Iraq and elsewhere in the region.

Multiple rounds of discussions have been held in Baghdad since the first direct talks between Riyadh and Tehran took place in early April. Saudi Arabia has sought talks with Iran as the kingdom tries to end its years-long war in Yemen against Iran-backed Houthi rebels, having lost an unflinching supporter in President Joe Biden’s predecessor, Donald Trump. Iran, meanwhile, appears to have calculated that a gradual detente with Saudi Arabia, a longtime U.S. ally, will work in its favor during renewed nuclear talks with Washington and world powers.

Last month, Baghdad hosted a regional conference that brought together Arab heads of state and senior officials including the foreign ministers of Iran and Saudi Arabia. The meeting, meant to ease Mideast tensions, cemented Baghdad’s new role as mediator.

The meeting last week is the first since Iranian hard-line President Ebrahim Raisi took office in August. It was not clear how much progress, if any, has been made in the talks.