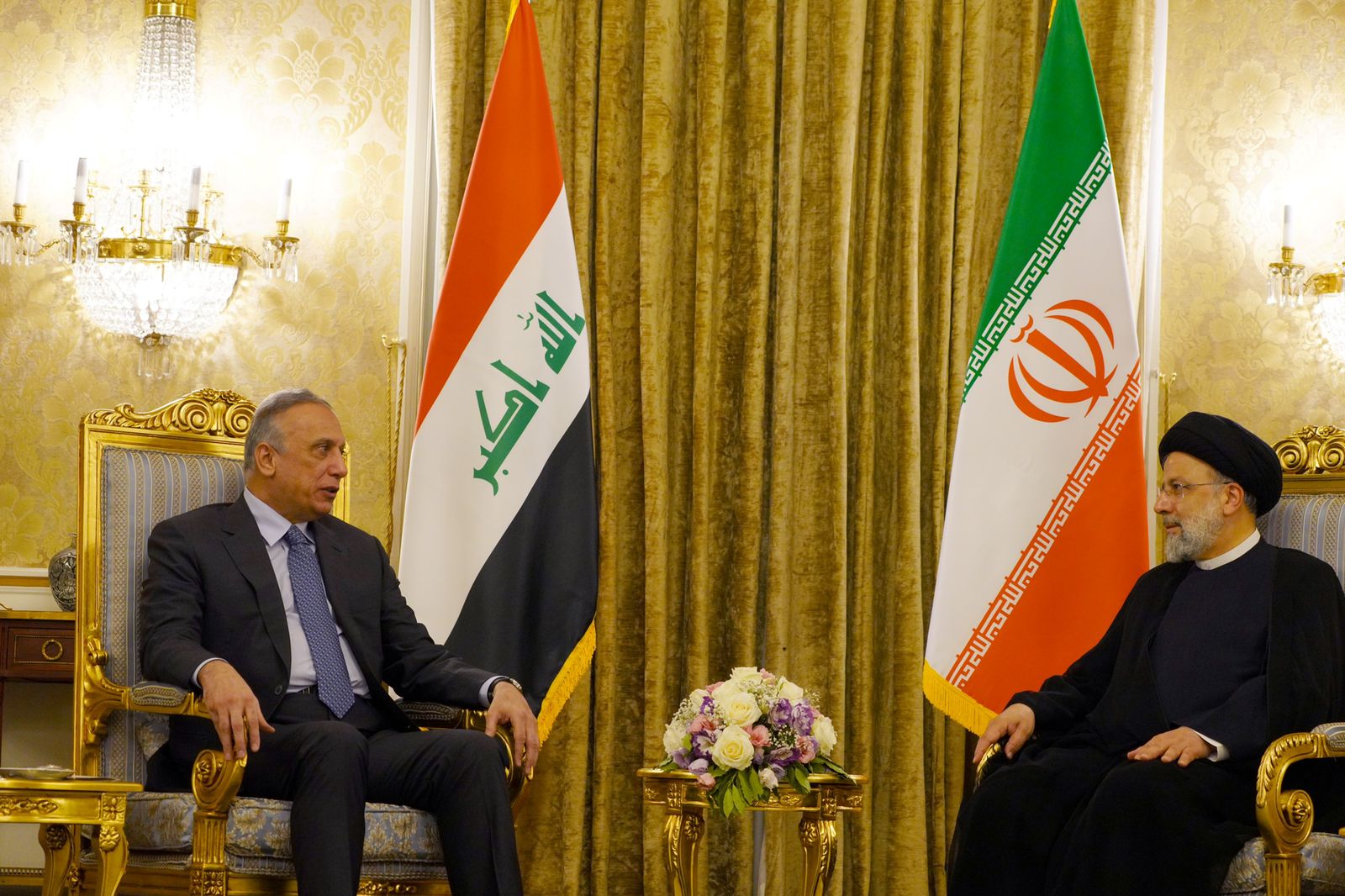 Al-Kadhimi arrived in Iran on Sunday, a day after he traveled to Saudi Arabia to revive talks between the regional rivals to ease years of hostility.

"The Saudi is ready to resume talks at the diplomatic level in Baghdad, and the Iraqi PM conveyed points from Saudi Arabia regarding the talks."

It is worth noting that Iran and Saudi Arabia, the leading Shi'ite and Sunni Muslim powers in the Middle East, severed ties in 2016, with both parties backing allies fighting proxy wars across the region, from Yemen to Syria and elsewhere.

Tensions between Iran and Saudi Arabia rose further in 2019 after an assault on Saudi oil plants that Riyadh blamed on Iran, a charge Tehran denies.

In 2021, the two countries launched direct talks in Baghdad.

The fifth round of talks was held in April, after Iran suspended the negotiations in March without giving a reason but the decision was made following Saudi Arabia's execution of 81 men in its biggest mass execution in decades. Tehran condemned the executions that activists said included 41 Shi'ite Muslims.