Investigation committee formed after a demonstrator was killed in Basra 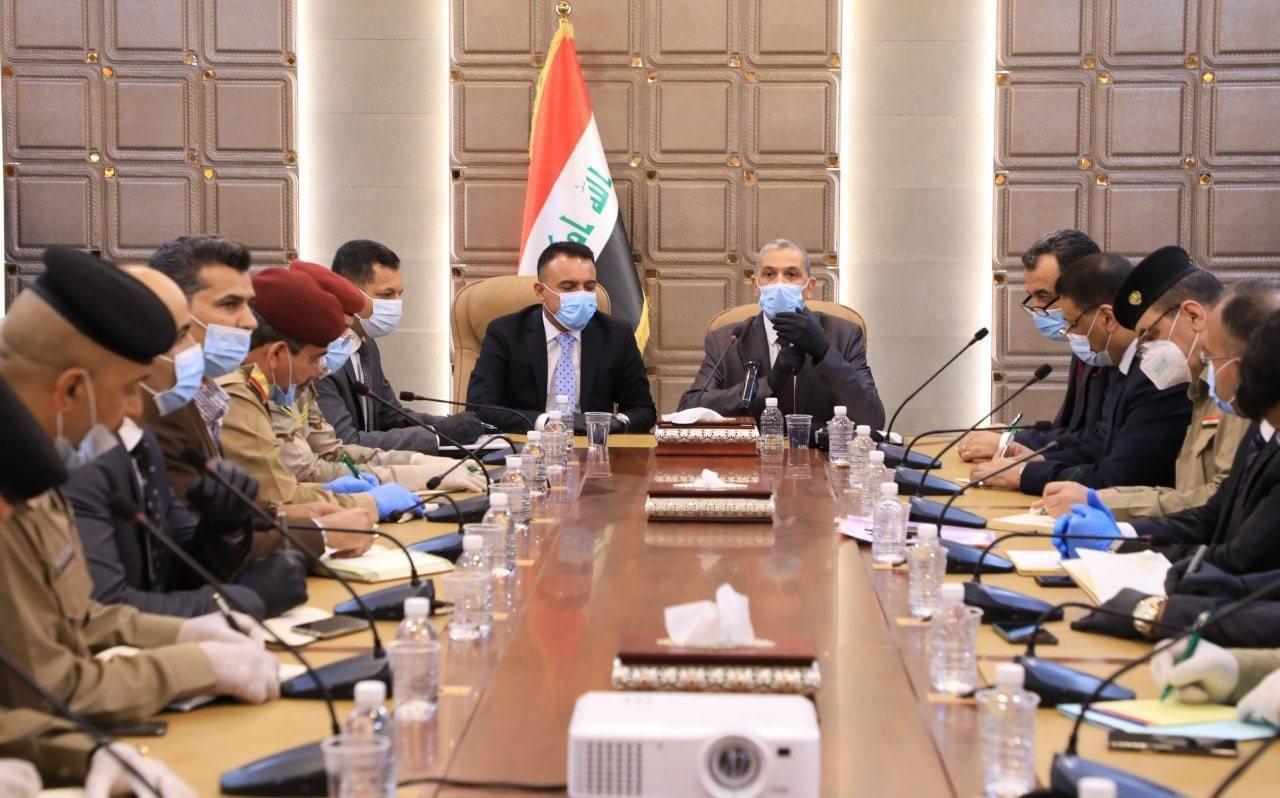 Shafaq News / The Iraqi Ministry of Interior confirmed the death of a protester in Basra Governorate on Friday, announcing that it had opened an investigation into the incident.

The ministry affirmed in a statement that the security forces are committed to the directives of the Commander-in-Chief of the Armed Forces and the Minister of Interior not to carry weapons or use them against the demonstrators", adding, "the work of these forces is limited to protecting the demonstrators."

As by the statement, the ministry has taken the necessary legal measures and formed a specialized investigation team to uncover the circumstances of the incident.

The intelligence agency arrests a drug smuggler in Basra

One killed and another wounded in an armed attack in Basra

Basra protests: private and emergency meeting to be hold

Work is ongoing to remove trespassing in Basra, Governor confirms

Covid-19: A senior leader in the Sadrist movement died today

Basra Police: a group of people tried to sabotage the demonstration