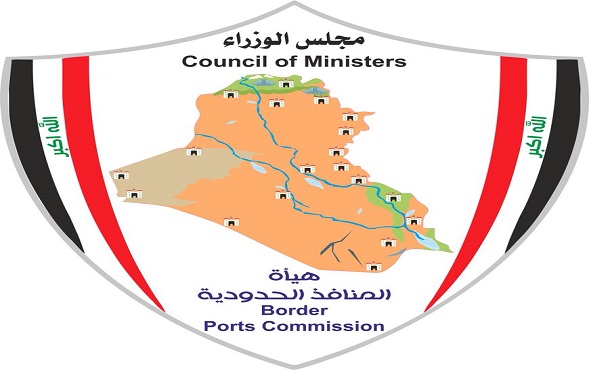 Shafaq News/ An official in the Intelligence service was reportedly assigned to the duties of Deputy Head of Border-Crossings Authority.

A security source told Shafaq News Agency that the head of the training department in the Intelligence, Raed Abd Zeid Jaddou', was appointed to the position of the Deputy Head of Border-Crossings Authority.

The source revealed no further details.

Shafaq News releases an update for its mobile app

Anti-Narcotics officers to be empowered to handling with drug traffickers

President of the Iraqi Turkmen Front resigned for unknown cause

Six people sentenced to death in the crime of Al-Wathba