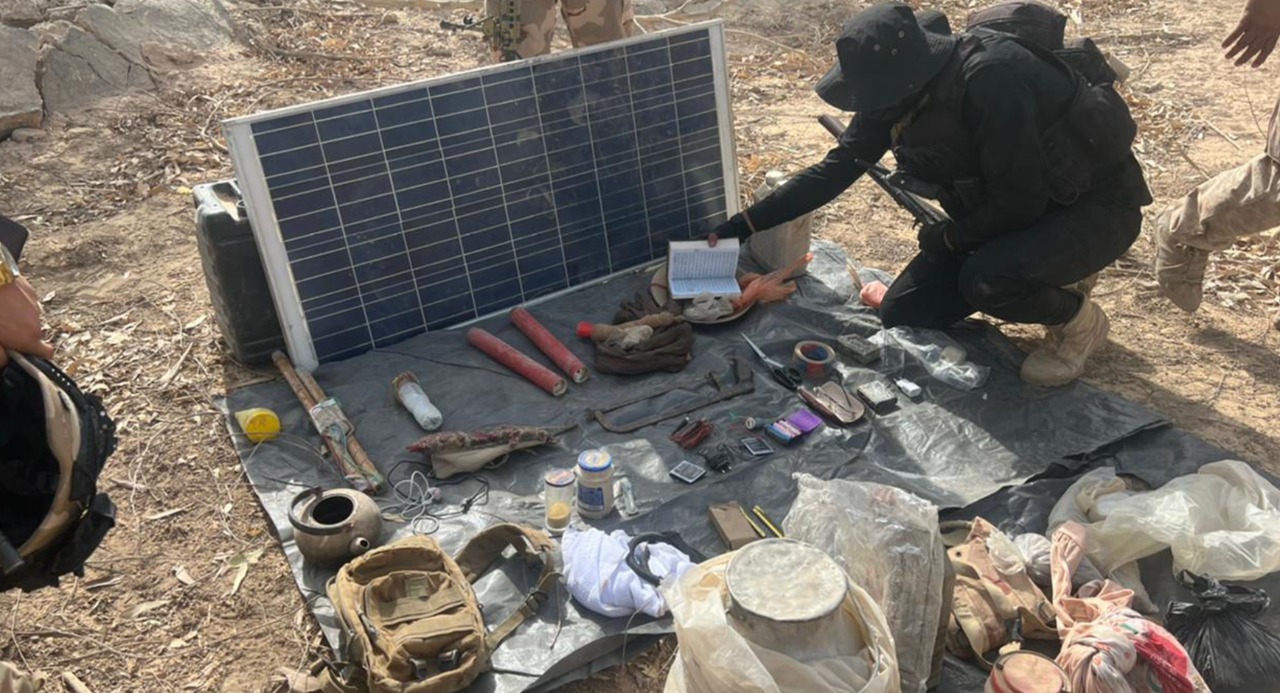 Shafaq News / The Iraqi Intelligence agency announced thwarting an attempt to target the Arbaeen pilgrims to Karbala, north of Babel.

The agency said in a statement that as the Arabaeen anniversary approaches, it started implementing new plans to secure the vicinity of Karbala, noting that its units have found a hideout containing explosive belts and devices in Jurf al-Nasr (Jurf al-Sakhr previously).

Arbaeen is a Shia religious observance that occurs forty days after the Day of Ashura. It commemorates the martyrdom of Hussein bin Ali, the grandson of Muhammad, who was martyred on the 10th day of the month of Muharram.