Incendiary explosions in Baghdad are thwarted 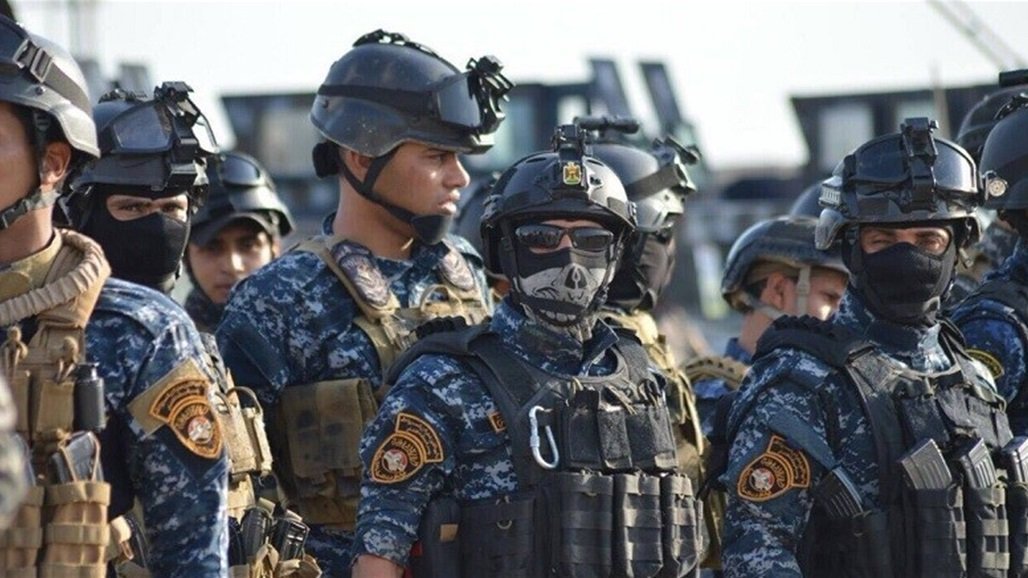 Shafaq News / On Thursday, a security source said that explosions with incendiary devices had been thwarted in the capital, Baghdad.

The source told Shafaq News agency that experts in explosives have treated 4 incendiary devices targeting one of the private electrical generators in Baghdad, specifically in the Diyala Bridge area.

The source indicated that these devices were treated according to standard procedures without causing any causality.