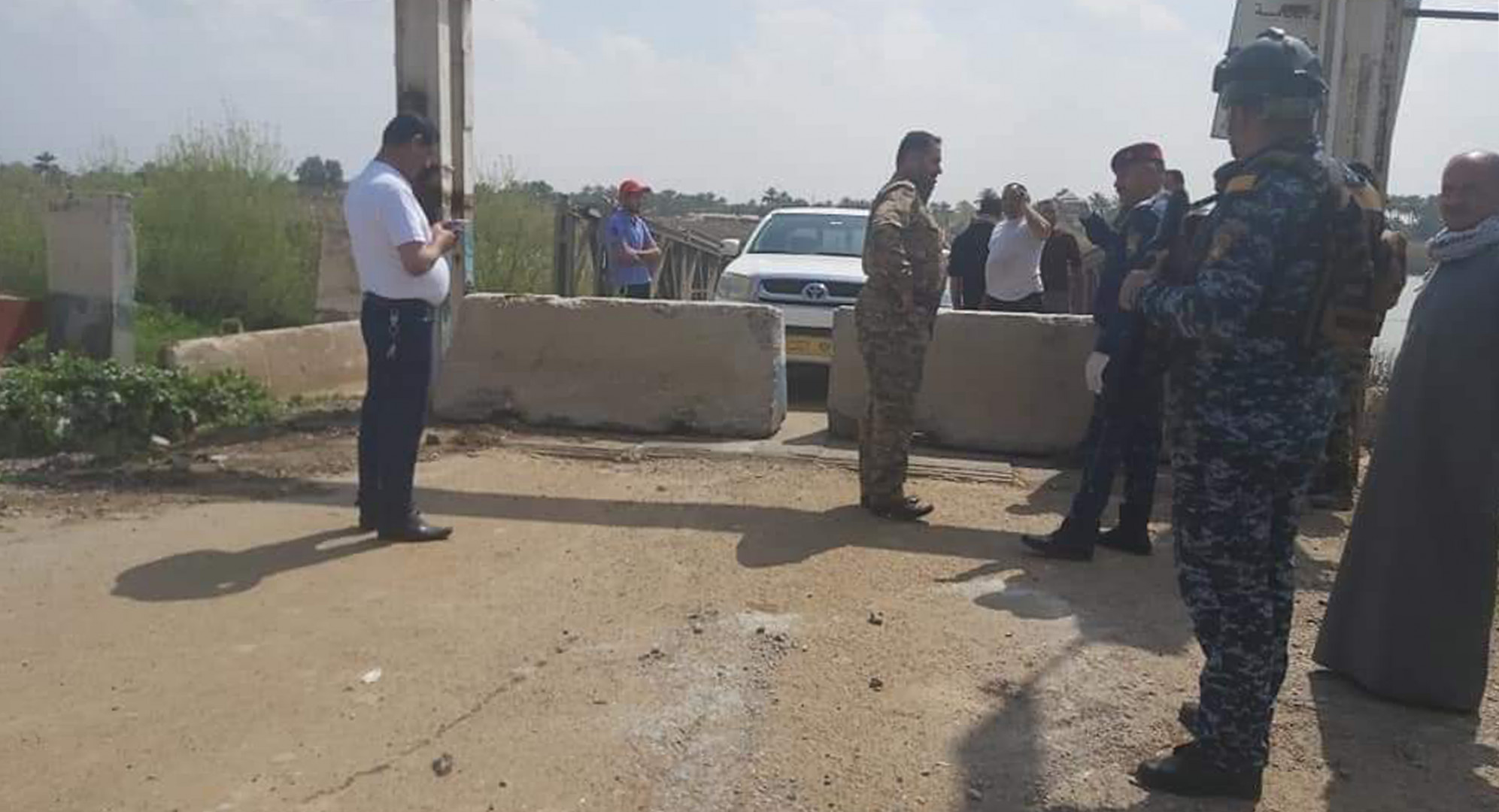 Shafaq News/ Iraqi security authorities ramped up security measures at the Sindiya bridge, a vital crossing between Diyala and Saladin, in the aftermath of yesterday's sectarian flare-up in al-Miqdadiyah.

Located nine kilometers to the northeast of the Khales sub-district in Diyala, the Sindiya bridge, which traverses the Tigris river, is a vital crossing between the governorates of Saladin and Diyala.

A source told Shafaq News Agency that security forces halted traffic movement on the bridge before cautiously restoring it with heavy security measures.