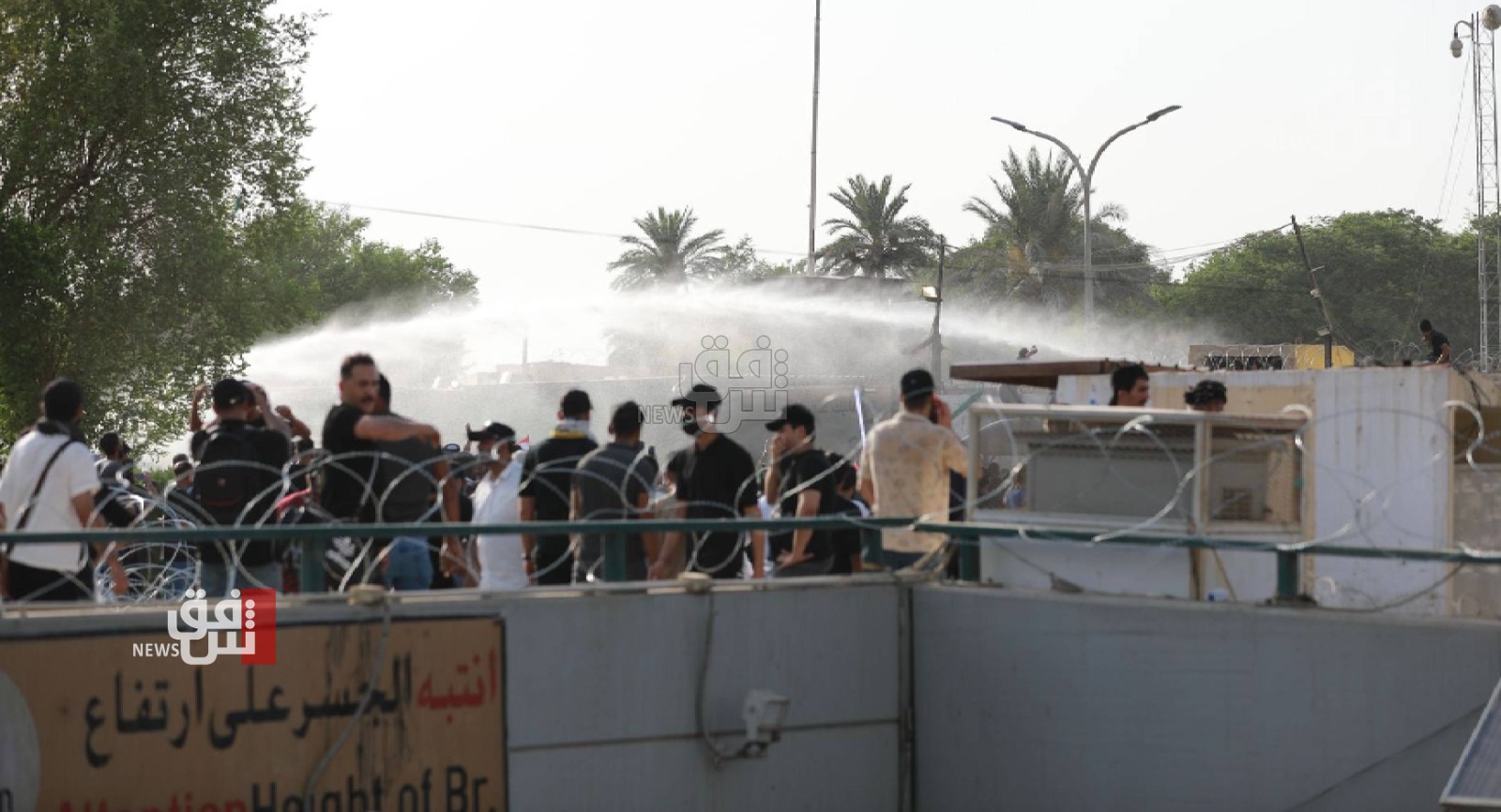 Shafaq News/ The Coordination Framework called its supporters to demonstrate in Basra and Nineveh in defense of the state in conjunction with the demonstration scheduled to take place near the walls of Baghdad's Green Zone tomorrow, Friday.

A statement by a committee the Coordination Framework formed to organize the "pro-state" demonstrations said that tomorrow's demonstrations in Iraq's south (Basra) and north (Nineveh) came in response to public demands.

The committee urged the demonstrators to cooperate with the security forces and commit to the "conscious true demands that help provide a decent life and defend the state's prestige."

The Coordination Framework and the Sadrist movement, are girding up their supporters' loins for a new wave of demonstrations, a move that could prolong political deadlock or plunge the country into fresh bout of violence.

The Coordination Framework, a consortium of mainly Iran-backed Shiite political forces, called its supporters for a demonstration tomorrow, Friday at 0500 pm, to uphold the Judicial and legislative authorities, hinder chaos, and demand a "government of national service" that alleviates the people's sufferings, passes the budget, implement major projects, and fights corruption.

"We meet at the bridge. The free people will have a stance that rejects seizing the public opinion and monopolizing it under any circumstances. Iraq is for all. The parliament belongs to the people and the judiciary is a foundation of the state," the Coordination Framework's committee for organizing the demonstrations said in a statement on Thursday.

A self-proclaimed advisor of Muqtada al-Sadr, urged "reform supporters" to gather tomorrow at the same time in their respective governorates.

Saleh Mohammad al-Iraqi who runs a Twitter account named "the leader's advisor" and widely believed to be al-Sadr's mouthpiece said that the demonstrations aim to "taunt the corrupt people."

A power struggle in Iraq between the influential Shi'ite cleric Moqtada Sadr and Iran-backed Shi'ite rivals has escalated with his supporters breaking into parliament and beginning an open-ended sit-in protest last month.

The tussle over who gets to form the next government has deepened a fissure in the Shi'ite community that has dominated Iraqi politics since the U.S.-led invasion that toppled Sunni dictator Saddam Hussein in 2003.

Tensions have worsened since an October election in which Sadr's movement emerged as the biggest bloc with 74 of parliament's 329 seats and the Iran-backed factions' share slumped to 17 from a previous 48.

After failing to overturn the result in the courts, the Iran-backed factions set about stymying Sadr's efforts to form a government that would include his Kurdish and Sunni Arab allies but exclude groups he described as corrupt.

Despite their diminished numbers in parliament, the Iran-aligned groups managed to frustrate Sadr by denying the two-thirds quorum needed to elect a Kurdish head of state - the first step towards forming a government.

Frustrated at the deadlock, Sadr instructed his lawmakers to quit parliament in June. The move ceded dozens of seats to the Coordination Framework, meaning it could try to form a government of its choosing, though this would risk al-Sadr's wrath.

Al-Sadr's rivals floated Mohammed Shiya al-Sudani, seen by Sadr's supporters as a Maliki loyalist. This step appears to have been the final straw for Sadr supporters, igniting the protests.