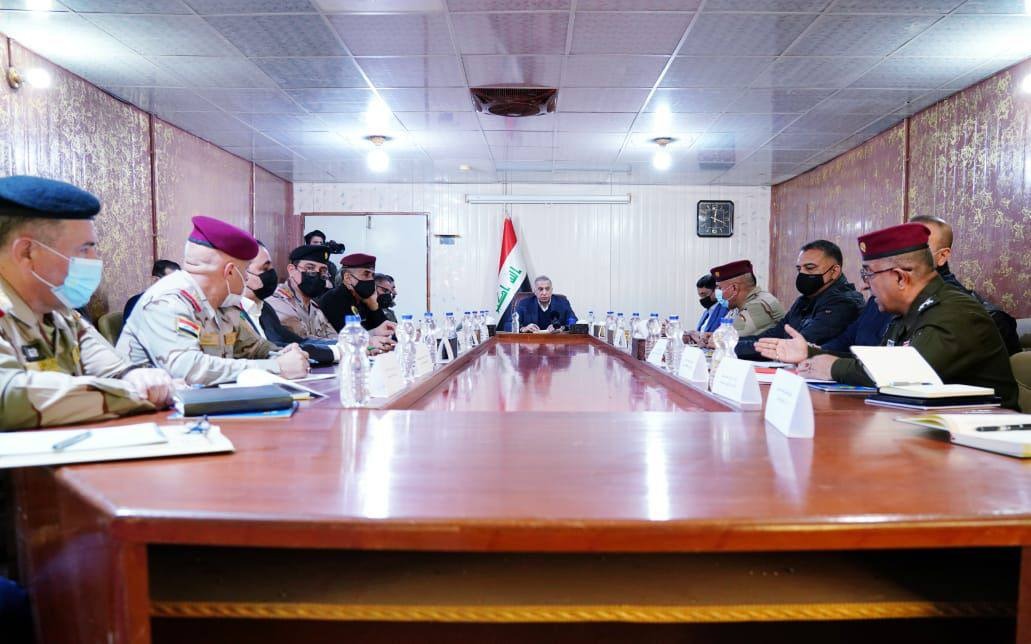 Shafaq News/ A group of citizens reportedly assaulted the head of Maysan's municipality with sticks and batons while he was overlooking a campaign to tackle encroachments to state property.

The incident took place in conjunction with the visit of the Commander-in-Chief of the Iraqi Armed Forces, Prime Minister Mustafa al-Kadhimi, to the precarious southern governorate in the aftermath of an anti-narcotic magistrate killing last weekend.

Sources told Shafaq News Agency that the local official was transferred to a nearby hospital after sustaining multiple blows to different body organs.

On August 10, 2021, a citizen encroaching on state-owned land was seen killing Karbala Mayor Abeer Salim al-Khafaji, who had led a campaign to remove encroachments.

On November 23, 2021, the official in charge of removing encroachments in Basra, Makki al-Tamimi, was killed as a result of a campaign to stop such violations.

Significant takeovers of and encroachments onto public land have been taking place in Iraq since 2003. Political parties and militias, and individual supporters protected by political and armed groups, have taken control of such properties. Some of these violations have become a fait accompli even when those involved don't have the force of arms behind them.

Such property began to be seized following the fall of the Saddam Hussein regime in 2003. Not all governments have been able to stop this phenomenon. As a result of the encroachments, sidewalks, streets, and other public spaces often look ugly and disorganized.  The population growth and the large-scale control that armed parties and groups enjoy have increased and widened these abuses.

Citizens who have encroached on property have always clashed with the security forces that accompany the team in charge of removing these abuses. These teams refused to enforce any campaign of this kind unless they were accompanied by security forces. They know very well that their task is not easy. The many such cases involving violence have prompted some employees to request to be exempted from such tasks.