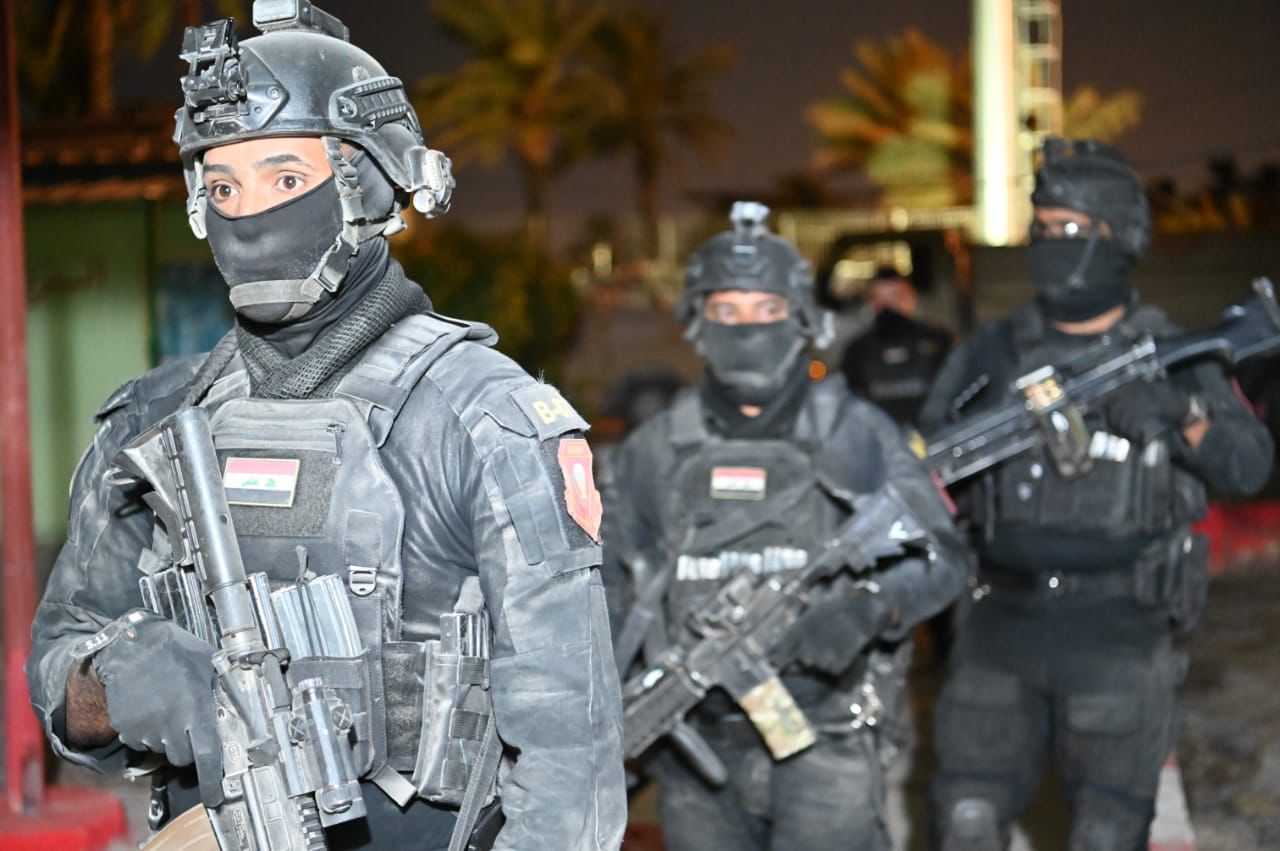 Shafaq News/ A security source in Babel reported that a wanted man had killed members of his family and wounded security personnel before killing himself in order not to be arrested.

The Source told Shafaq News Agency, "security forces in plainclothes arrived in Jableh of Al-Musayyab district, north of Babel, to arrest a wanted man, but he revealed their identity and shot them, injuring two of them."

He added, "a force from SWAT arrived at the scene and clashed with the wanted who refused to surrender, and killed members of his family by shooting them in the head, and then committed suicide."

"The number of people killed in the house was 20," he said.

The Source indicated that the owner of the house, Rahim Kazem Ayada Al-Ghuriri, was wanted by the authorities on charges of terrorism.

It was not clear if Al-Ghuriri belongs to ISIS.

For his part, the Minister of Interior, Othman Al-Ghanimi, recommended opening a prompt investigation into the massacre.