Imtidad: Al-Rikabi was relieved from his office, Five representatives withdrew from the Movement 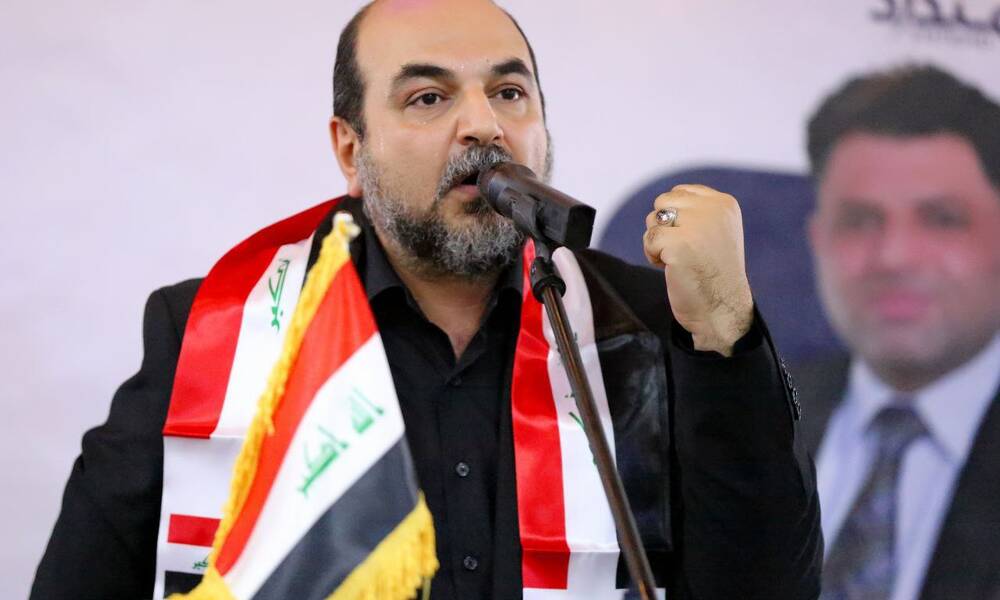 Shafaq News/ Five members withdrew from the "Imtidad" movement, and a member of the Patriotic Union of Kurdistan resigned from the Kurdish parliament.

Shafaq News Agency obtained a document in which five parliamentarians from the "Imtidad Movement" decided to secede due to the Movement's "violation of the principles of the Tishreen 2019 revolution."

In February, 17 members of the Imtidad also withdrew from the Movement

The Imtidad Movement is one of the few activist-led parties headed by pharmacologist Alaa al-Rikabi. The General Secretariat of Imtidad exempted him today from his position as the Secretary-General of the Movement.

The Movement won nine seats in the October elections.

A source close to the Movement told Shafaq News Agency that this step came due to "the mistakes and confusions in the past period."

Five members of Imtidad resign, the Movement was shocked

Imtidad calls for adopting a Presidential system in Iraq

Imtidad: we want the next ministers to be only Iraqis

A new member of Imtidad resigns from the movement

Imtidad warns of parliamentary steps against the Sadrist deputy