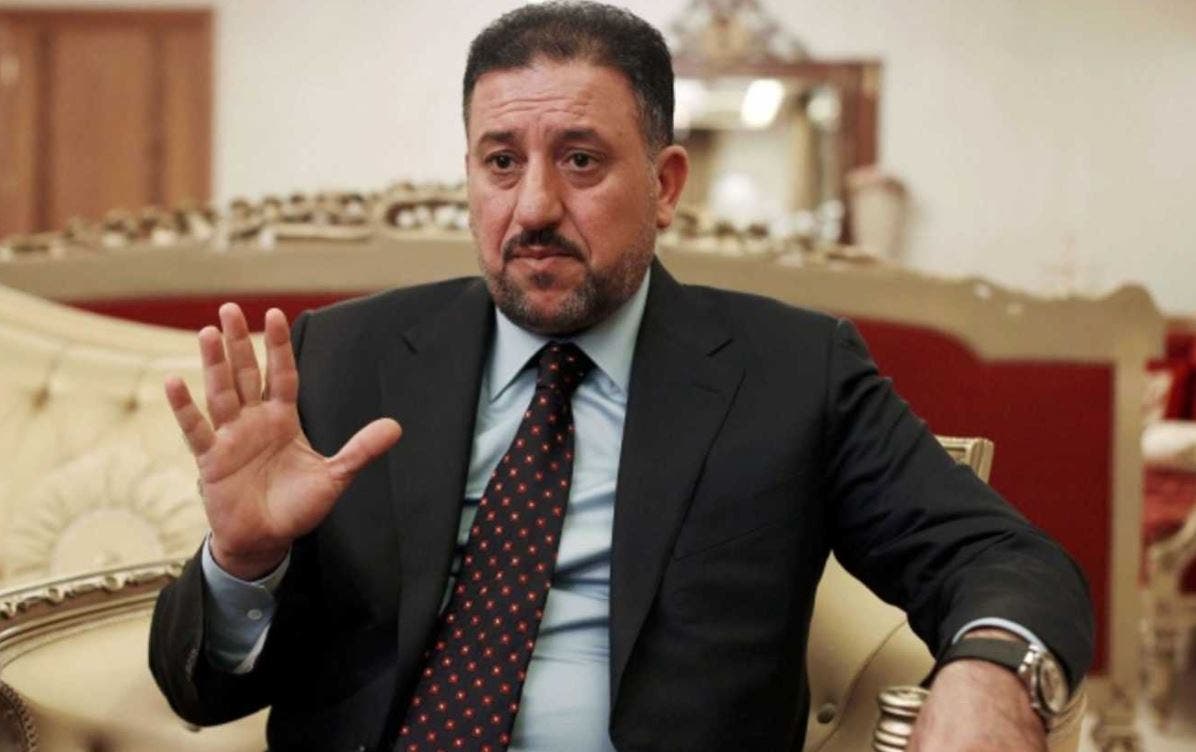 Shafaq News / The Iraqi Supreme Judicial Council rejected the complaint lodged by the head of al-Azm coalition, Khamis al-Khanjar, against the decision to isolate him from the coalition.

On December 9, the Board of Commissioners decided to isolate al-Khanjar from the Presidency of the coalition, which includes Sunni political forces that won in the elections last October.

The Board of Commissioners decided to appoint Muthanna Abdulsamad al-Samarra'i as head of the Coalition.

Al-Azm: we stand at the same distance from everyone, support entitlement-based governance