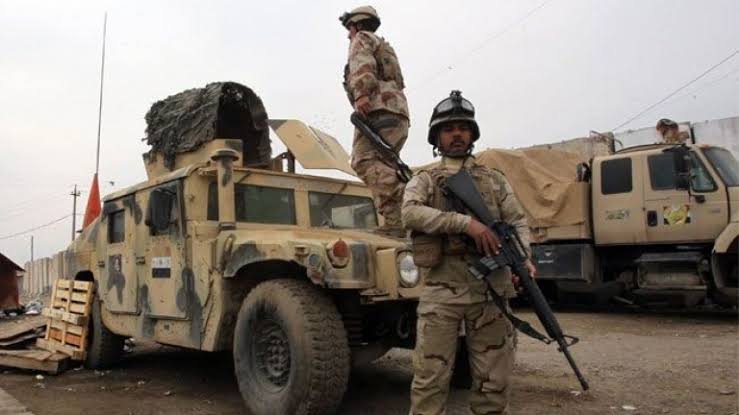 The command said in a statement that the operation launched in the desert west of al-Anbar Governorate, resulted in the death of many ISIS terrorists."

The operation was launched to "avenge" the border guard that was found decapitated yesterday, few days after being kidnapped by ISIS.