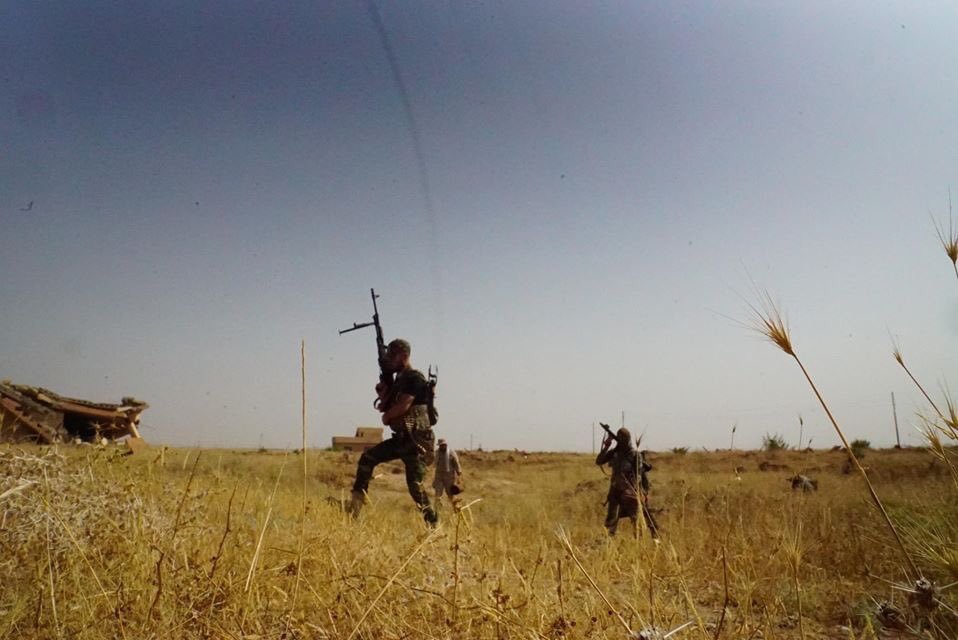 Aref Al-Ahbabi, is the Sheikh of the Al-Ahbab clan in Saladin Governorate, an ancient clan whose roots extend to Babel.

A security source told Shafaq News Agency that the security forces and all popular and clan mobilization forces, in addition to the villagers, responded to the attack, before the terrorists fled to an unknown destination.