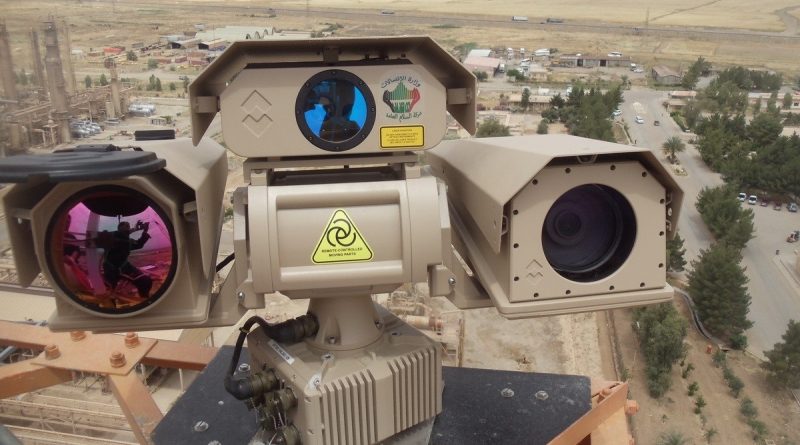 Shafaq News/ On Thursday, the Iraqi army foiled an attack targeting a security point on the outskirts of Muqdadiya district, northeast of Diyala.

He added that the army forces thwarted the attack and prevented the terrorists from destroying a thermal camera.

According to the source, this is the 14th attack on thermal cameras in less than a month.

It is worth noting that many villages north of Muqdadiya are considered hotbeds of ISIS militants who hide in dense orchards, despite the presence of security forces and Popular Mobilization Forces.