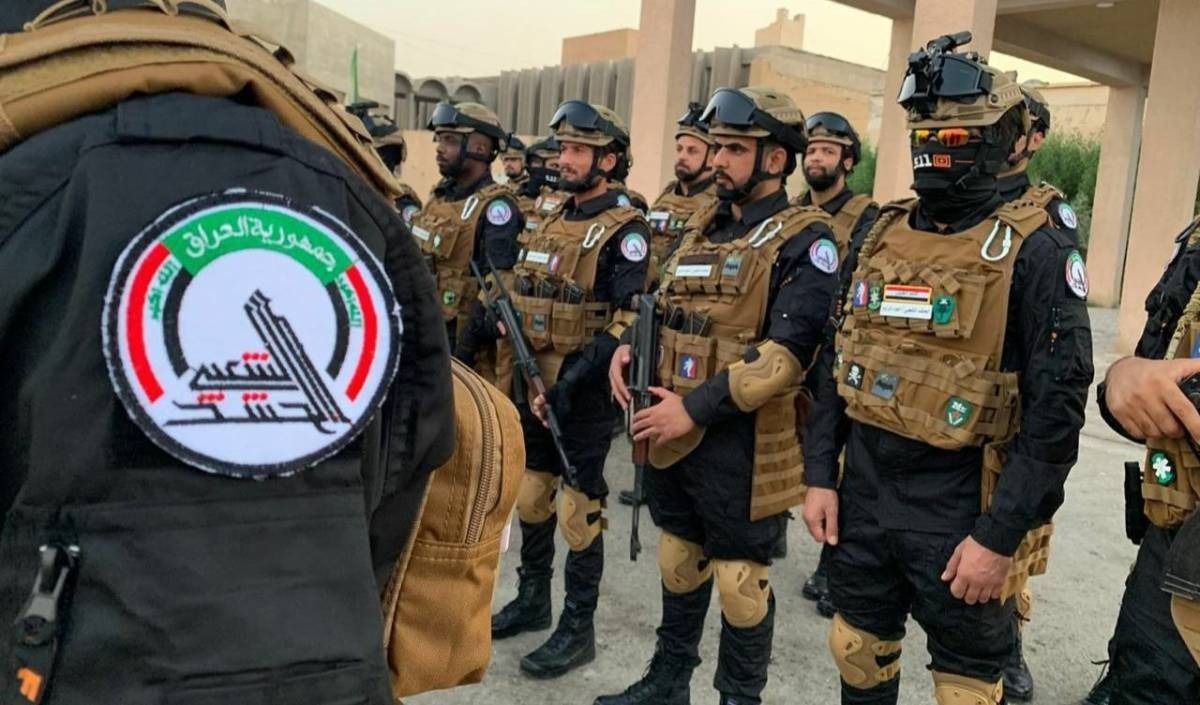 Shafaq News / On Monday, ISIS elements attacked points belonging to the Iraqi army and others to the Popular Mobilization Forces (PMF) in Al-Anbar and Baghdad.

A security source told Shafaq News Agency that ISIS targeted a security point belonging to the PMF's 17th Brigade in the Akashat sector of Al-Anbar.

Meanwhile, a terrorist group affiliated with ISIS attacked a thermal camera of the Iraqi army in the Al-Abayji district of Tarmiyah, north of Baghdad.

The two attacks did not result in causalities.

The Iraqi forces launched various operations against ISIS in different locations, which led to many members killing and arrested.

Two killed and another wounded in an ISIS attack in Kirkuk