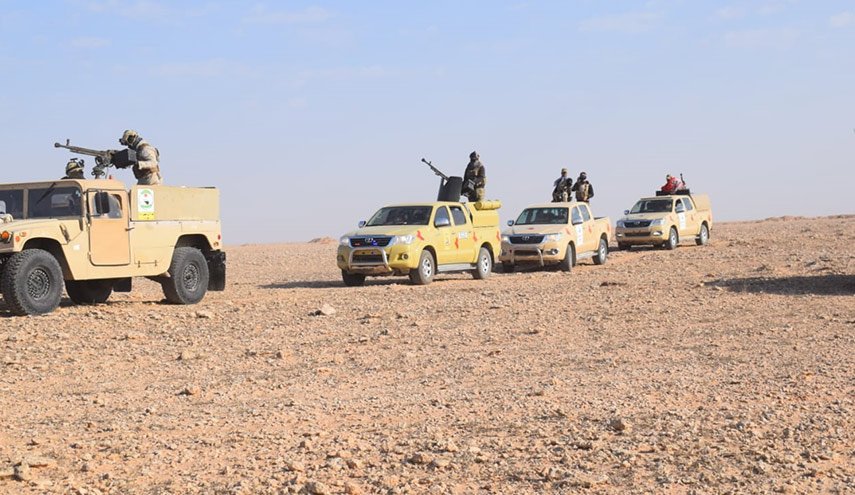 Shafaq News / A local official in Al-Anbar Governorate confirmed that Al-Rutba operation was planned earlier, as there are previous requests to strengthen the security forces in the district.

Earlier in the day, Al-Anbar Operations Command announced launching a military operation, in cooperation with the tribal mobilization in the governorate, and the support of the Iraqi army's aerial force, to chase ISIS terrorists in the district.

Al-Rutba commissioner, Imad al-Dulaimi, told Shafaq News agency that the operation was planned due to a series of terrorist attacks in the suburbs and outskirts of Al-Rutba, the last of which was the attack of ISIS terrorists which resulted in the death of a police member and three injuries.

He pointed out that the terrorist organization targets areas that suffer from the absence of security forces, pointing out that the Kasra area, which was attacked yesterday, is completely devoid of security points.

Al-Dulaimi pointed out that the local government in Al-Rutba has repeatedly called to strengthen the security forces in the district, as the existing units are not sufficient to protect the citizens, stressing the need for the deployment of aircraft to follow up on the organization’s movements in the western and desert regions in Al-Anbar.

He indicated that there is popular relief from the operations of the Iraqi forces in the areas surrounding the city, which are considered starting points for terrorist attacks.

Six ISIS terrorists killed in an airstrike in al-Anbar desert