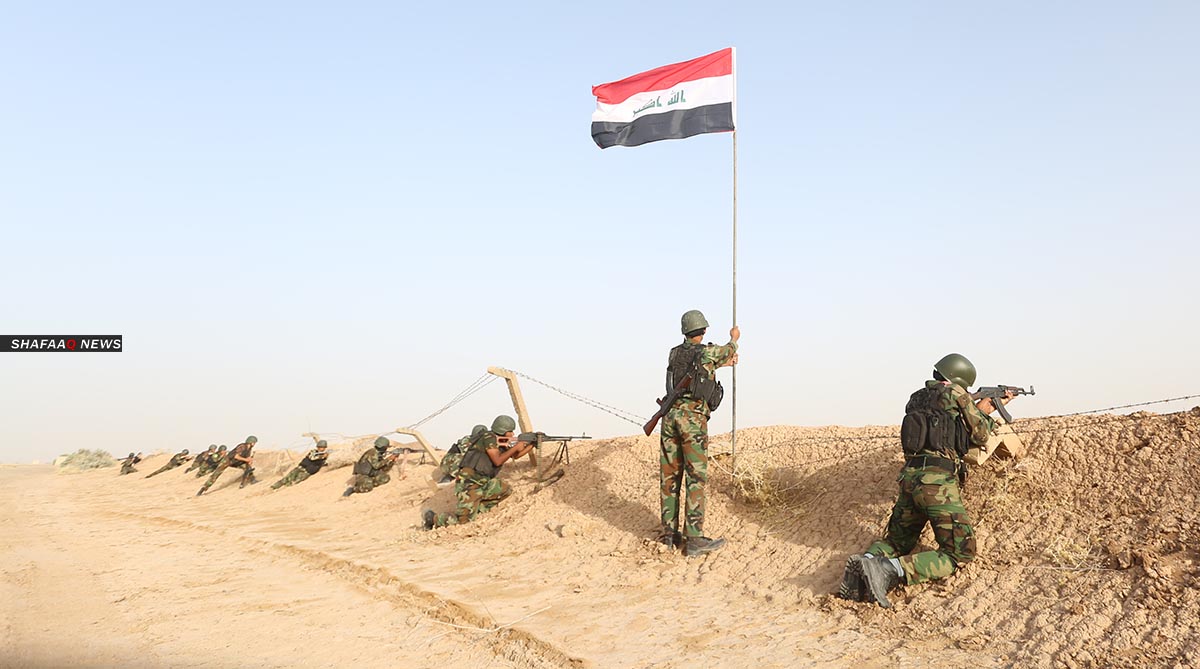 A security source told Shafaq News Agency that the attack targeted a security checkpoint in the district, within the area of responsibility of the 8th Division of the Iraqi Army.

The source added that clashes between the terrorist and the Iraqi army are still ongoing.

In the same context, another security source reported that the Peshmerga forces had entered a state of alert and were deployed north of Kirkuk and on the borders with the Kurdistan Region.

ISIS had targeted the federal police and the Peshmerga forces in Kirkuk at the beginning of the current month, leaving many causalities.