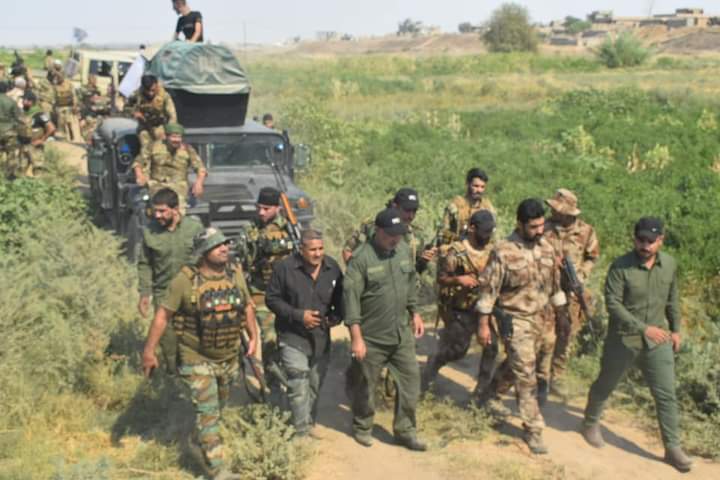 Shafaq News/ Scores were reportedly killed in an ISIS attack on a site of the Iraqi army in the outskirts of Khanaqin, Northeast the governorate of Saladin.

The source told Shafaq News Agency that an ISIS sniper attack targeted a force from the 53rd brigade of the Iraqi army's second division in the Narin sector near Khanaqin.

"Three soldiers were killed, and two others were injured," the source, "the army forces clashed with the attackers and forced them to retreat."

Clashes between ISIS and security forces in Khanaqin