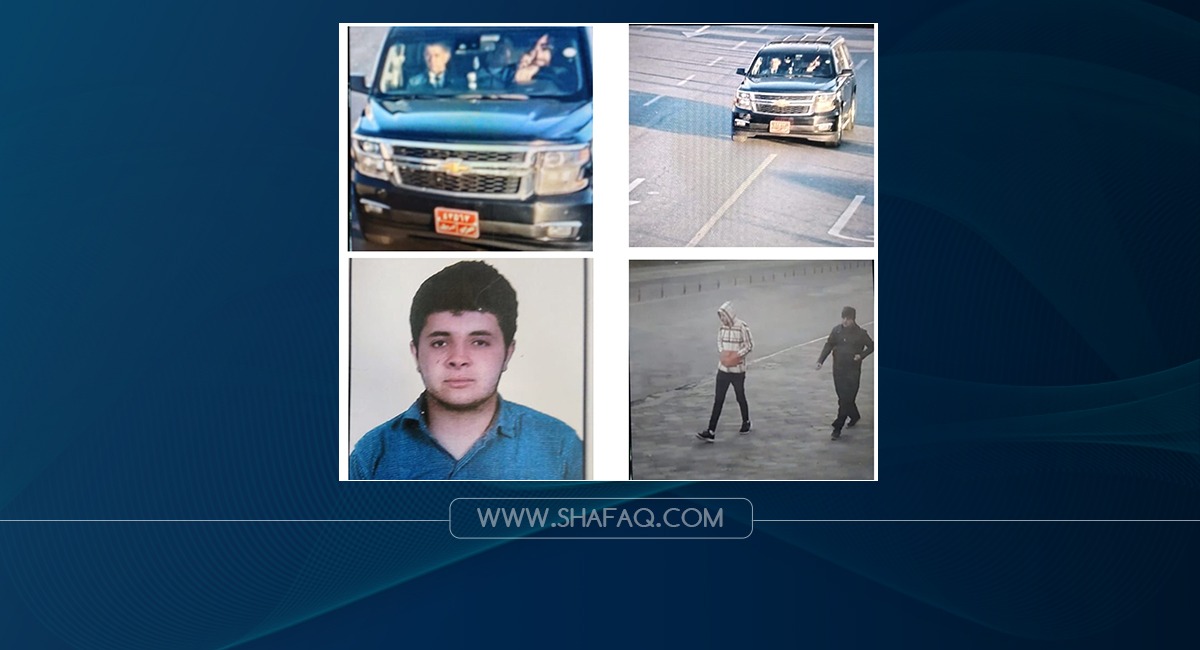 Shafaq News/ A security source reported that ISIS had sent two teenagers to carry out a suicide attack in Al-Kadhimiyah, north of Baghdad.

The source told Shafaq News Agency that the responsible forces in Al-Kadhimiyah hung posters indicating that two suicide bombers were sent by ISIS to carry out a suicide attack in the area.

The source added that the two suicide bombers were delivered to Aden Square a few days ago, and their ages range between 16-17 years, noting that the required precautionary measures have been taken, in anticipation of any emergency.

Al-Kadhimiyah includes the shrines of the two imams, Moussa al-Kadhim and Muhammad al-Jawad, which makes its vicinity under strict security measures.