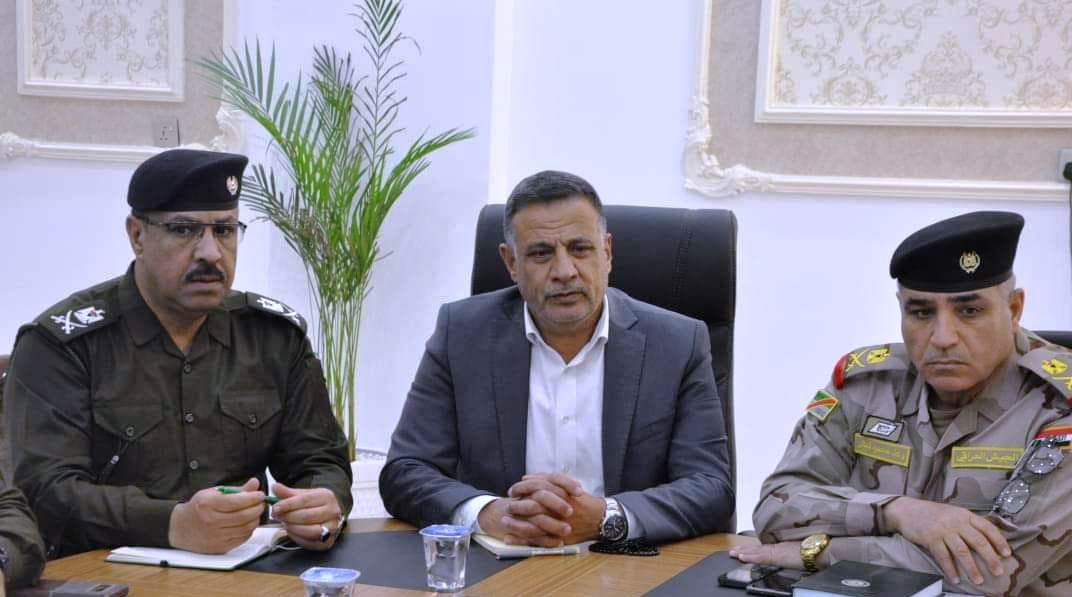 Al-Tamimi told Shafaq News Agency; the government and the relevant ministries are “serious about getting rid of ISIS hideouts and posts in the Waqf Basin between Al-Abara, Abu Saida districts and Hemrin.”

He called on the Ministry of Interior to provide ammunition and equipment to the governorate including electronic warfare technologies and weapons to combat ISIS that have been present in the area for many years.

"The new security plans in the Basin and the using of surveillance towers and monitoring cameras will contribute to achieving security stability." He added.

The Ministry of Interior sent from Baghdad to the outskirts of Al-Abara district to address the violations and attacks in the district.