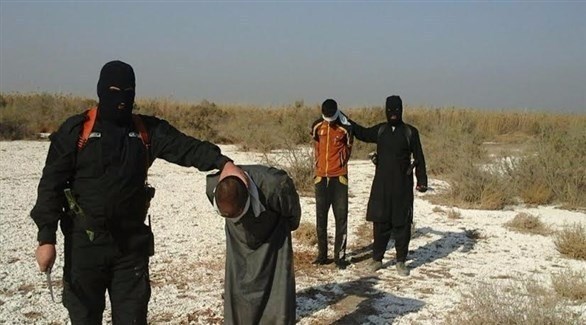 Shafaq News / senior security sources in Diyala and Saladin revealed on Monday that ISIS has resumed the kidnappings operations to find sources of funding in the two governorates.

ISIS carried out two kidnappings operations in Diyala and Saladin within 24 hours.

A PMF official spokesman, Ali Hashem al-Husseini, told Shafaq News Agency that the security forces and the PMF are searching to free the kidnapped.

East of Saladin is considered hot spots for ISIS, despite the security forces' announcement of controlling these areas.