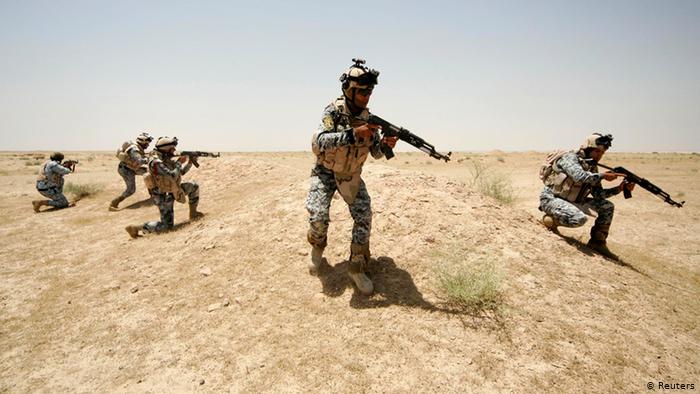 Shafaq News/ A security source in Saladin reported the retraction of ISIS control over the outskirts of "Tolol Al-Baj", al-Shirqat district.

The director of Tolol al-Baj sub-district, Hatem Al-Shammary, said in a statement to Shafaq News Agency, "military operations and airstrikes pushed ISIS terrorists away from the perimeters of the sub-district to al-Tharthar triangle between Nineveh, al-Anbar, and Saladin."

"ISIS terrorists were only 300 meters away from Mosul-Baghdad strategic highway. They tried to take over the road, but our security forces confronted them."

Al-Shammari warned, "ISIS terrorists are watching closely to exploit any emerging security gap and jeopardize vital areas in al-Shirqat and Tolol al-Baj; the first defense line in Saladin against ISIS."