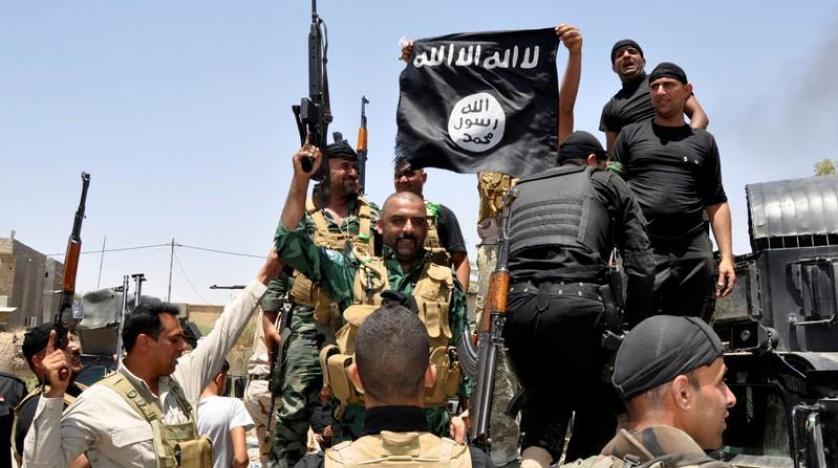 He added that 626 attacks targeted the border areas, including 216 airstrikes, 403 shellings, and eight land operations.

Zebari concluded by calling on the Kurdistan Workers party not to use the Kurdistan Region's lands to attack neighboring countries.

He also called on those countries to take into account that civilians do live in border areas, pointing that continuous attacks cause human and material damages.