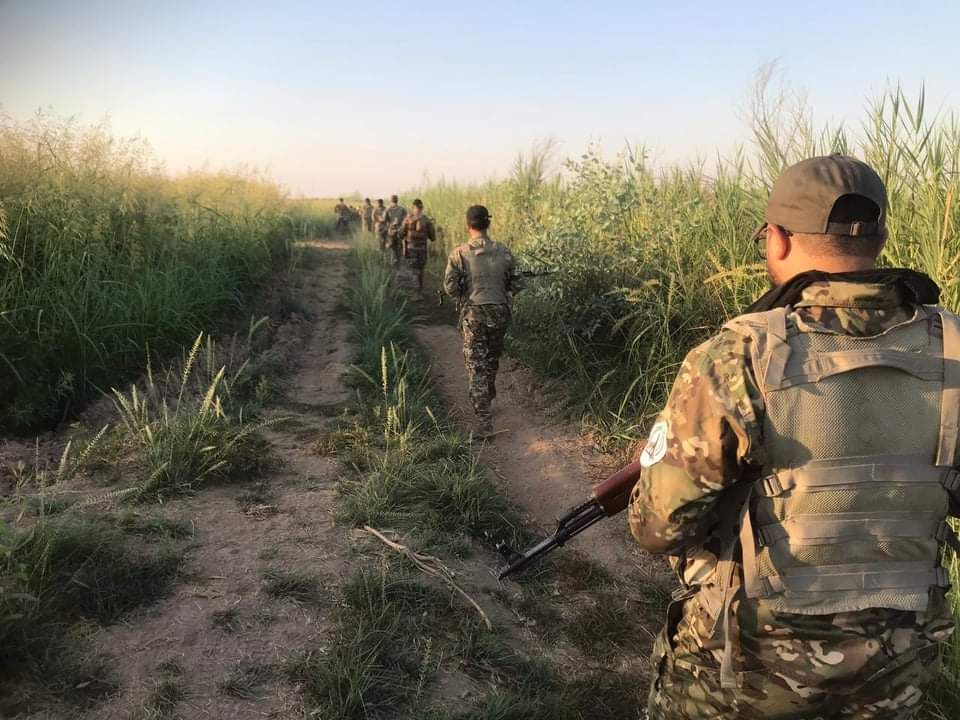 Shafaq News/ On Tuesday, at least one member of the Popular Mobilization Forces (PMF) was injured in an attack south of Kirkuk Governorate.

The preliminary results said that the attack caused a camera malfunction, and one PMF element was wounded.

Recently, the terrorist organization has become more active, as sleeper cells target civilians and security forces, especially in the governorates of Kirkuk, Saladin, and Diyala, known