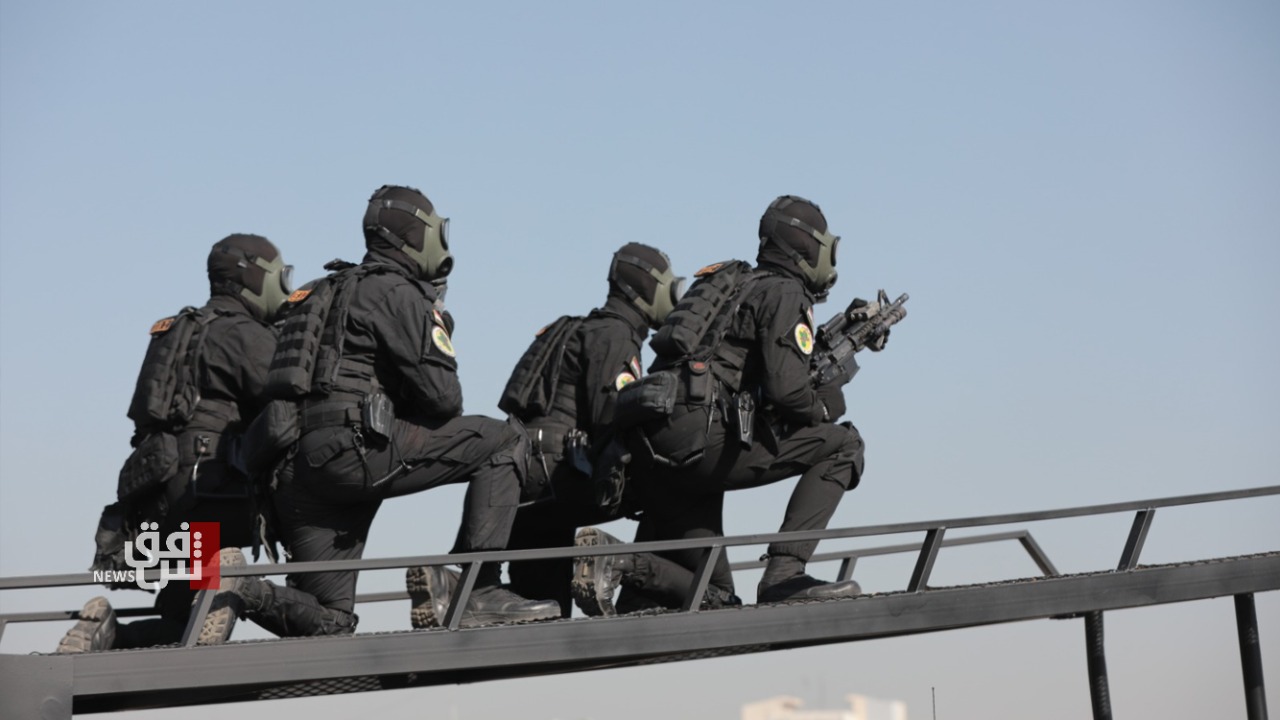 A source told Shafaq News Agency that earlier today, Friday; ISIS targeted a local police patrol in Gloz village south of Daquq which wounded five members of the Iraqi forces and killed one another.

Earlier, A security source told Shafaq News Agency that ISIS snipers attacked a security point of the 19th Brigade of the Iraqi army in the village of Ahmed Hilal, northwest of Khanaqin which wounded a soldier.

The renewed mayhem is a sign that the militant group is taking advantage of governments absorbed in tackling the coronavirus pandemic and the ensuing slide into economic chaos. The virus is compounding longtime concerns among security and UN experts that the group would stage a comeback after its “caliphate,” which once encompassed a third of Iraq and Syria, was brought down last year. AP said.

In Iraq, militants also exploit security gaps at a time of an ongoing territorial dispute and a US troop drawdown.

Intelligence reports say the number of ISIS fighters in Iraq is believed to be 2,500-3,000. AP reported.

Multiple factors help the militants. The number of Iraqi military personnel on duty has dropped 50% because of virus prevention measures, military officials said to AP.

Also, territorial disputes between Baghdad and Kurdistan have left parts of three Governorates without law enforcement. The rugged landscape is difficult to police.

The uptick also coincides with a pullout of US-led coalition forces from bases in western Iraq, Nineveh and Kirkuk Governorate in line with a drawdown conceived in December.