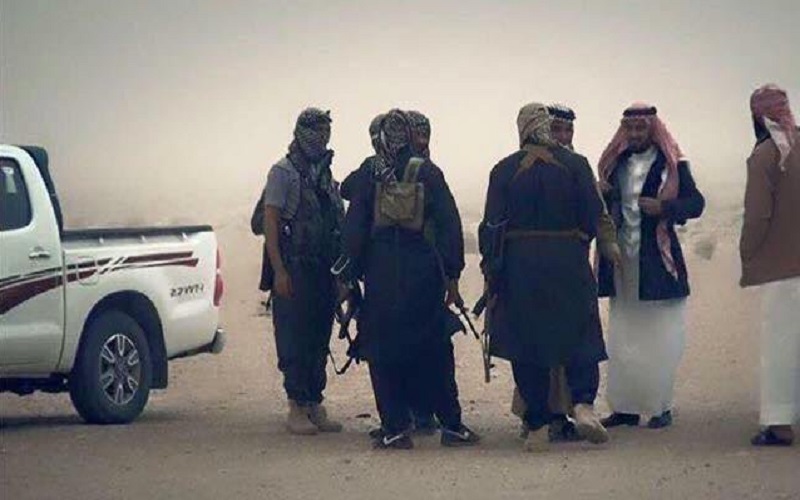 Shafaq News / According to the mayor of al-Rutba district Imad al-Dulaimi, ISIS members executed two shepherds and kidnapped another, while they were wandering in the desert areas surrounding the district.

Al-Dulaimi told Shafaq News Agency,  "The kidnapped individual's fate is still unknown, and security services have been deployed in desert areas to look for him."

Al-Dulaimi called for "the necessity of strengthening the security forces in the district, especially the desert areas surrounding it, by providing them with the support of an emergency regiment from al-Anbar police, specially since the desert areas still pose a great danger to anyone venturing there."

Security operations against ISIS in Iraq