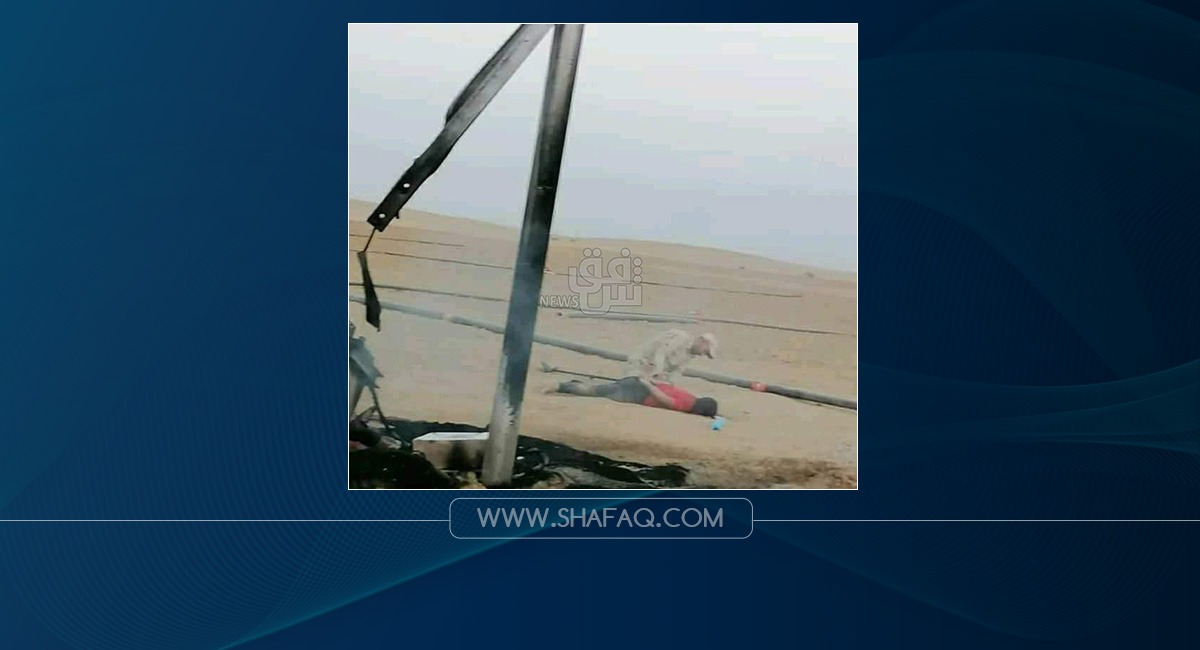 Shafaq News/ A security source said on Monday, that ISIS "executed" a citizen in a village in Kirkuk.

The source told Shafaq News Agency;  that ISIS elements attacked yesterday at night a site in an agricultural land in the vicinity of Al-Zab village, Kirkuk where they executed a worker on charges of “dealing with the security forces”.

The Security Media Cell discloses the outcomes of Tharthar operation

PMF member killed by an ISIS attack in Khanaqin district

An ISIS gang attacks a force of PMF in Saladin

Civilian killed and two injured in an ISIS attack in Diyala