ISIS destroys a thermal camera of the Iraqi army 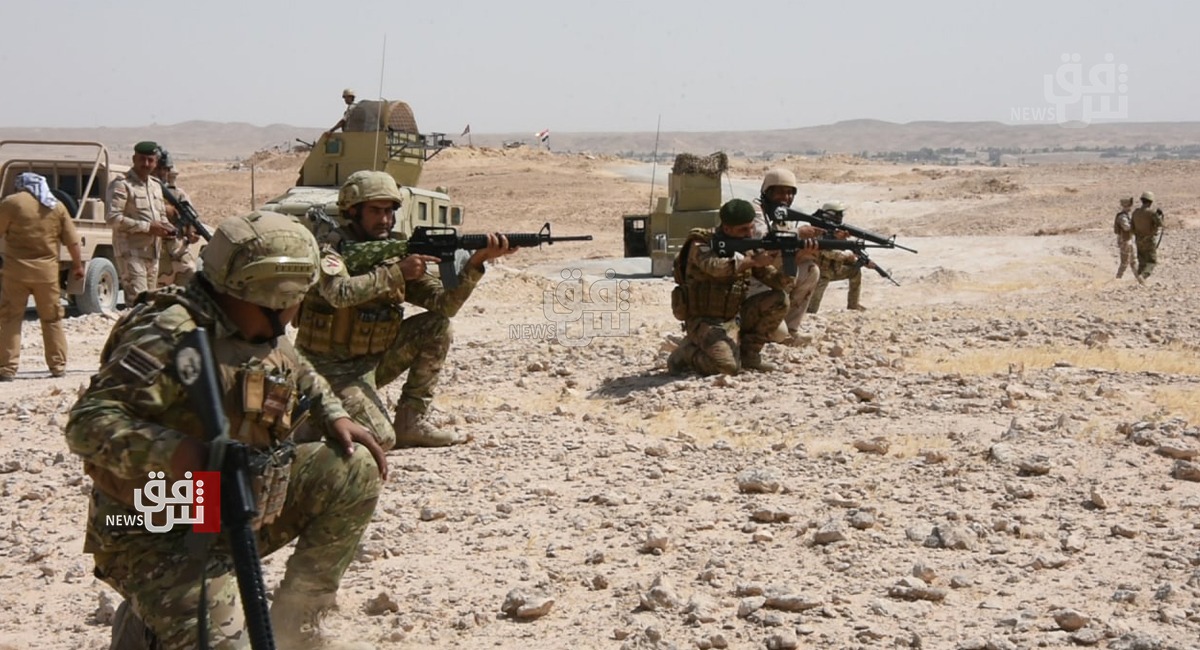 Shafaq News/ On Monday, ISIS attacked a security point on the border between Diyala and Saladin.

A security source told Shafaq News Agency that the terrorists attacked yesterday night, with sniper weapons, an army CHECKPOINT at the Al-Haitaween crossing on the Azim River, separating the Al-Azim district and the Saladin borders.

The source added that the Iraqi army foiled the attack, which destroyed a thermal camera.

This is the 14th attack that targeted thermal cameras in several areas of Diyala.